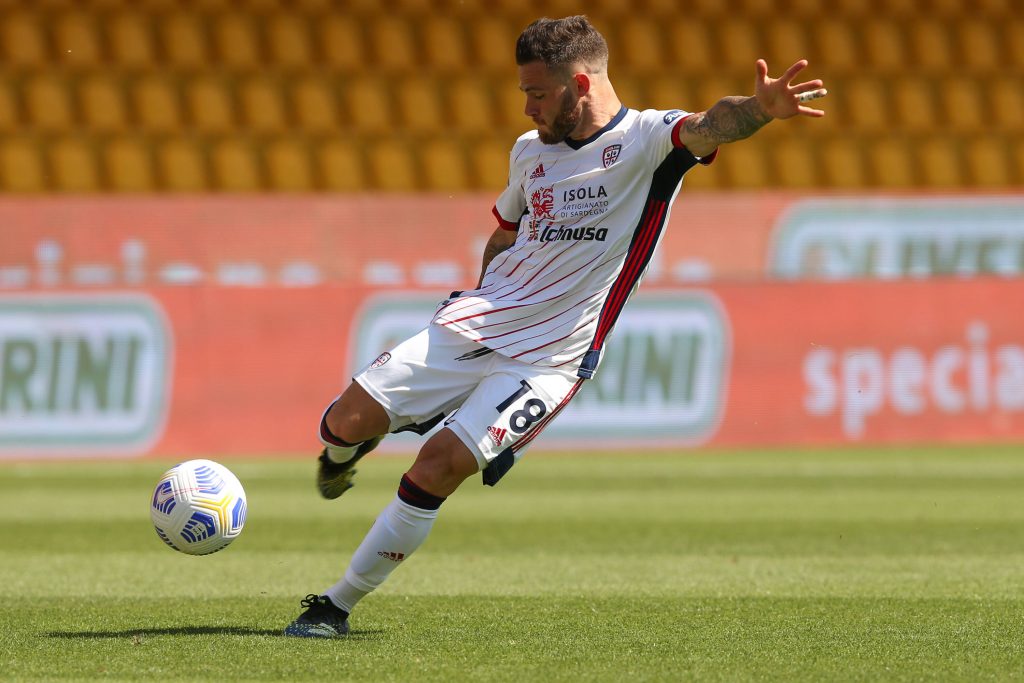 Leeds have been told to pay €26 million (£22m) if they want to sign Cagliari ace Nahitan Nandez this summer, according to Calciomercato.

Whites boss Marcelo Bielsa has been chasing Nandez for quite some time now (La Nuova Sardegna).

The tenacious Uruguayan midfielder would be a superb addition for Leeds. He seems to be ideally suited to the intense nature of Premier League football.

And Bielsa can reportedly bring him to Elland Road for a reduced fee.

Calciomercato reckon that the 25-year-old could be Elland Road bound this summer.

However, the Whites’ owners will have to part with £22m to make a deal for the Cagliari ace happen.

That would represent a bargain fee for Leeds, considering what the South American has to offer.

£22m for Nandez would be an absolute steal for Leeds.

And with Tottenham Hotspur and West Ham United also sniffing around the Uruguayan, the Whites must act fast if they want to get their man.