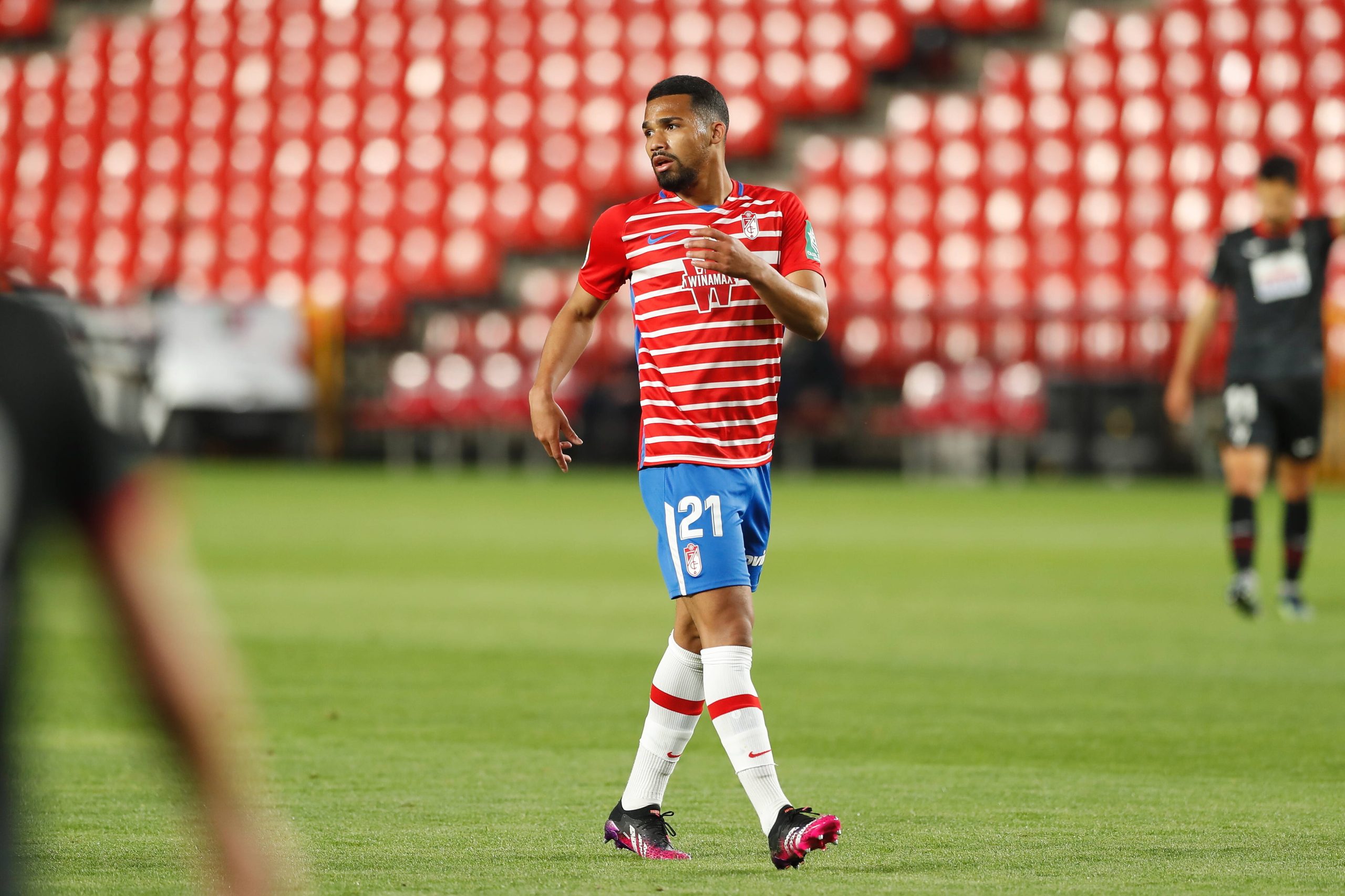 Leeds United want to sign Yangel Herrera from Manchester City, according to a report from The Sun.

Marcelo Bielsa will have to convince Whites owner Andrea Radrizzani to part with £20 million to bring the 21-capped Venezuela international to Elland Road.

The Argentinian is clearly keen to add some tenacity and bite to his central midfield options this summer.

The Leeds boss has already been linked with Nahitan Nandez (Leeds Live) and Okay Yokuslu (Marca).

And now there is another name to add to that list.

The Sun claims that the Whites are eyeing a swoop for the £20m-rated Man City midfielder.

The 23-year-old would be a very useful addition to Bielsa’s ranks.

Herrera has spent the last couple of seasons on loan with Granada and he has really impressed, racking up 10 goals and five assists in 82 games.

The Man City ace is an athletic and energetic midfield player. He has great quality in possession of the football as well.

He would certainly strengthen the West Yorkshire outfit in the middle of the park considerably.

And Herrera’s gritty and tenacious playing style would perfectly complement the current options that Bielsa has at his disposal.

However, it is unclear whether the Whites boss views him as a better option than Nandez and Yokuslu.