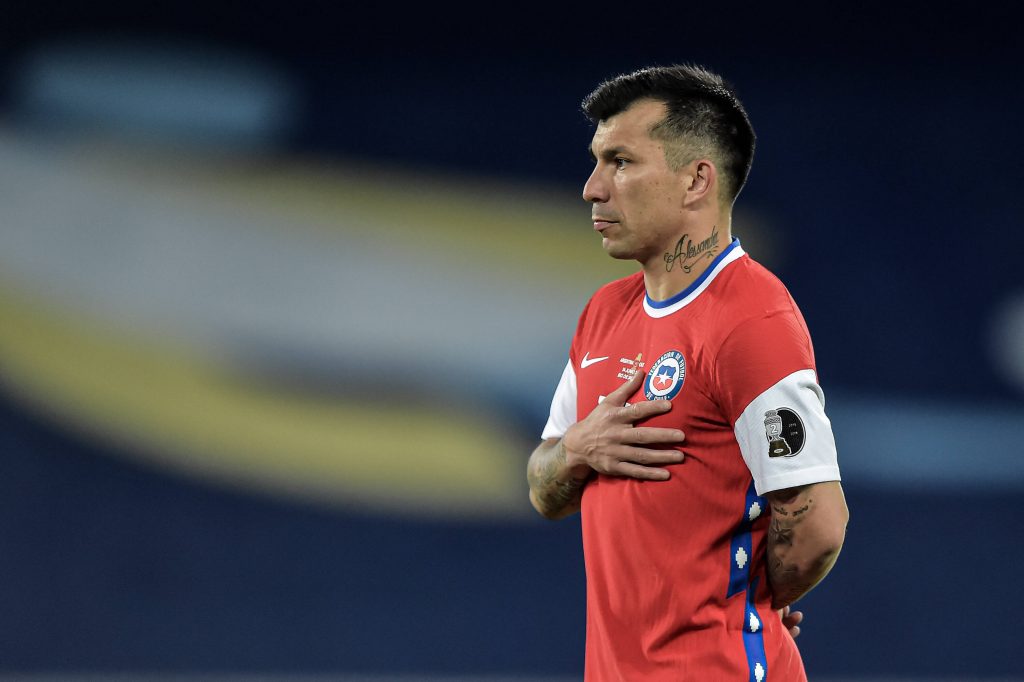 However, the 34-year-old is set to move to Elche in Spain.

Whites’ boss Marcelo Bielsa could and should be setting his sights a lot higher than the 134-capped Chile international.

The former Cardiff City midfielder was a great player in his day, but moving back to the Premier League and succeeding at 34 would have been a big ask.

Leeds to miss out on Medel

The Chilean is set to join Elche after Bielsa tried to bring him to Elland Road.

The experienced South American was reportedly on Leeds’ radar because he was a cheaper option to Nahitan Nandez.

If the Yorkshire outfit are to make genuine progress this season, they really need to show a little more ambition in the transfer market.

Medel wouldn’t have been the worst addition for Leeds.

However, it hardly would have been a statement signing.

And if Bielsa is to oversee a top-six challenge this season, he needs to be setting his sights on players like Nandez, not Medel.

Whether the Leeds owners back him to do that remains to be seen.