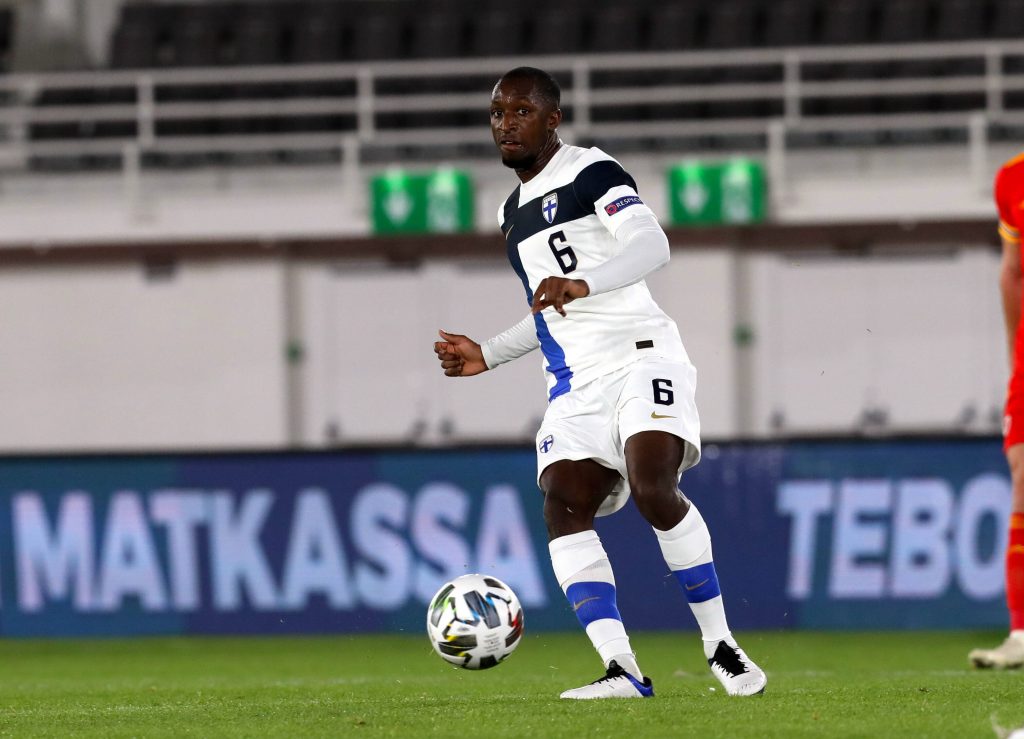 Leeds are interested in signing Rangers duo Ryan Kent and Glen Kamara this summer, according to a report from GiveMeSport.

Whites boss Marcelo Bielsa seems to be intent on building a team capable of pushing for the top six this season.

The Yorkshire outfit have already brought Junior Firpo and Kristoffer Klaesson to Elland Road this summer.

However, Bielsa clearly isn’t done with his business just yet.

Kent and Kamara are on the Whites’ radar, according to a report from GMS.

The lively winger and the tenacious central midfielder really would add so much to Bielsa’s side.

Kamara also flourished, albeit in a much different role to Kent.

In 28 Scottish Premiership appearances, the defensive midfielder, 25, averaged one tackle and one interception per game.

He made 65.9 passes per match on average during those outings and recorded a mightily impressive completion rate of 90.5%.

That would be great value for Leeds. And both players could have a huge impact at Elland Road this season.