Leeds ready to sign Fraser Forster by next week 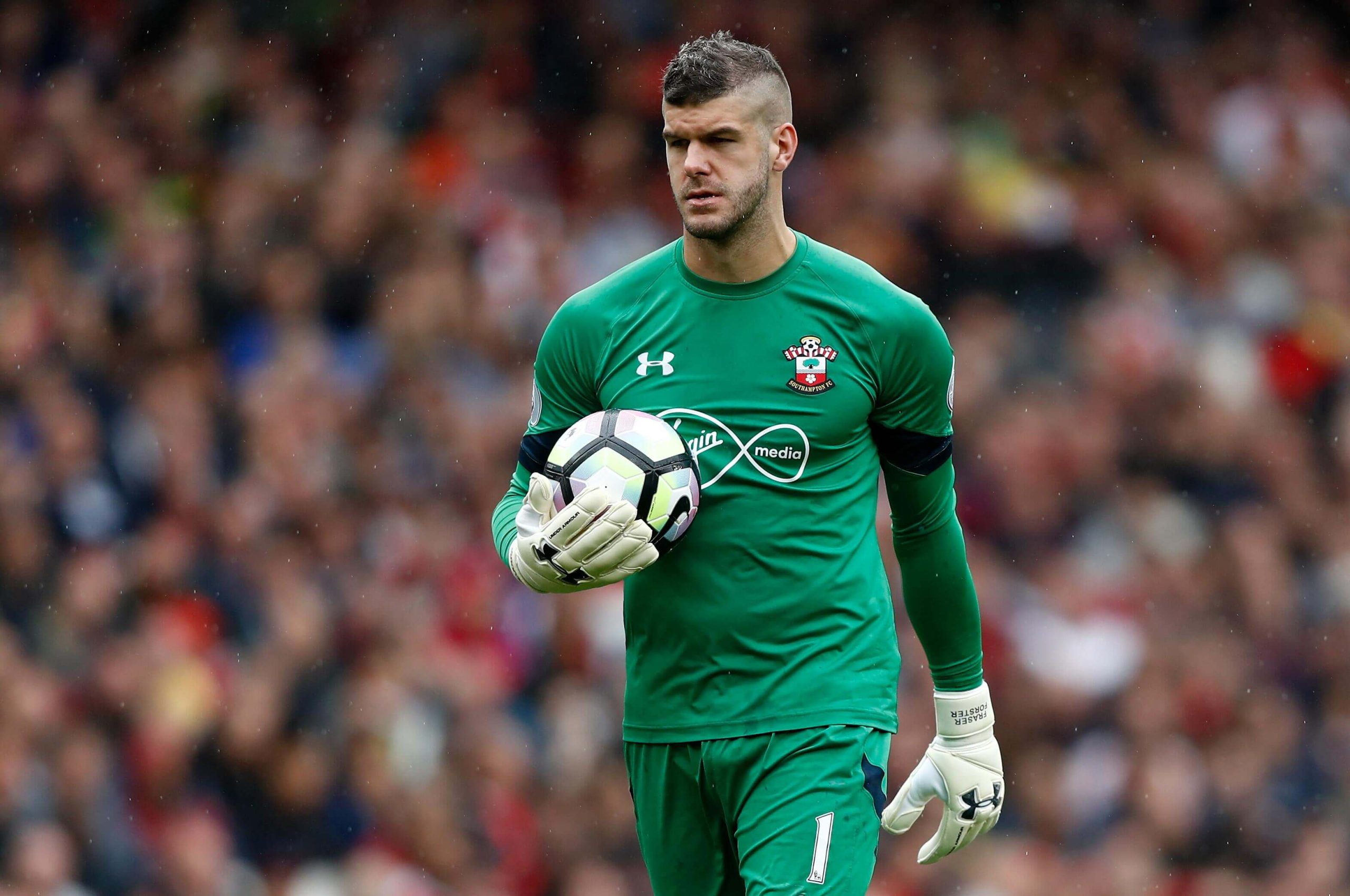 According to Daily Star, Marcelo Bielsa is keen on the out of favour shot stopper and he wants the player to join the Whites by next week.

Forster is behind the likes of McCarthy and Angus Gunn in the pecking order and he needs to leave the club in order to play more regularly.

Leeds are lacking in depth in the goalkeeping department and Forster would be a solid addition.

Bielsa is not convinced with Bailey Peacock-Farrell as his starting keeper and he wants to address that problem. Also, Blackman’s injury has now forced the Argentine manager to consider a goalkeeper signing this month.

Forster has declined recently but he used to be a reliable Premier League keeper. If he manages to regain his confidence and form, he could prove to be a game changer for Leeds.

The £70,000-a-week shot stopper could make a big difference for the Whites during the second half of the season.

As per the report, Southampton are willing to let the player leave this month.

It will be interesting to see if Leeds can agree on a fee for the 30-year-old in the coming weeks.