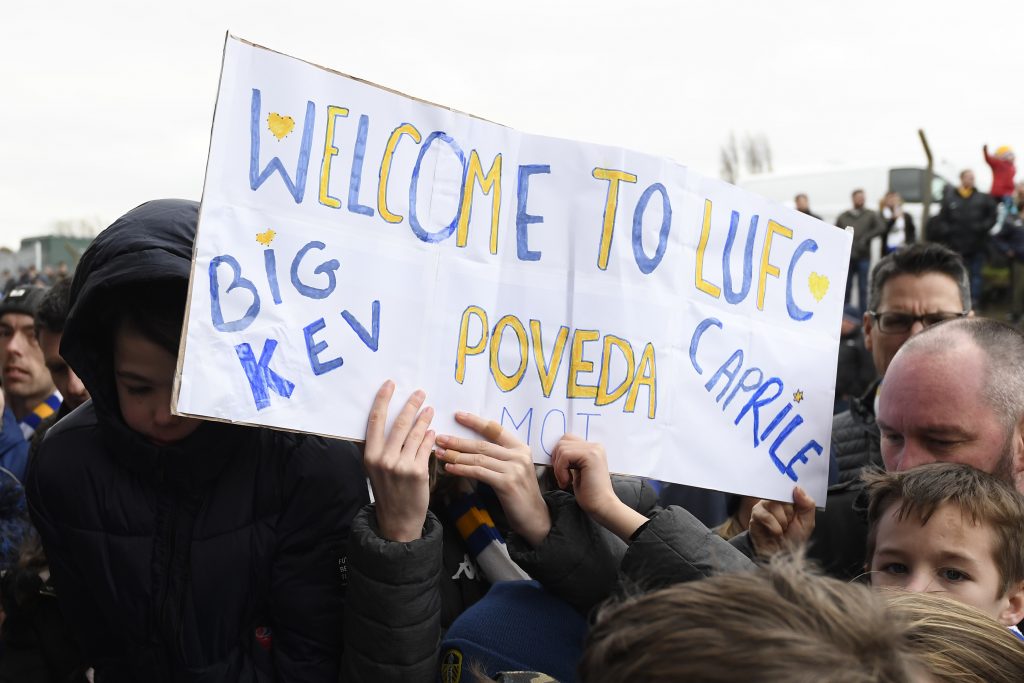 Leeds United will have to fork out €21m for Jean-Kévin Augustin this summer.

As per Bild (via Sportwitness), the Championship outfit have an obligation to buy the player if they secure promotion to the Premier League.

The striker was on loan from RB Leipzig and he failed to make any meaningful contribution because of injury issues. Ideally, Leeds should steer clear of him this summer but that might not be an option for them.

Apparently, the German side are already preparing for the striker’s exit and they could take a legal route if Leeds back out of the agreement to sign him permanently.

Augustin is a good player but his fitness issues mean that the deal will be a gamble for Leeds. They need someone more reliable in the Premier League.

The Whites are not financially equipped to afford someone who costs €21m and remains on the sidelines for most of the season.

Augustin has played just 49 minutes in the Championship since joining Marcelo Bielsa’s side on loan (which has expired now). The 23-year-old has not made a single start during his time at the club.