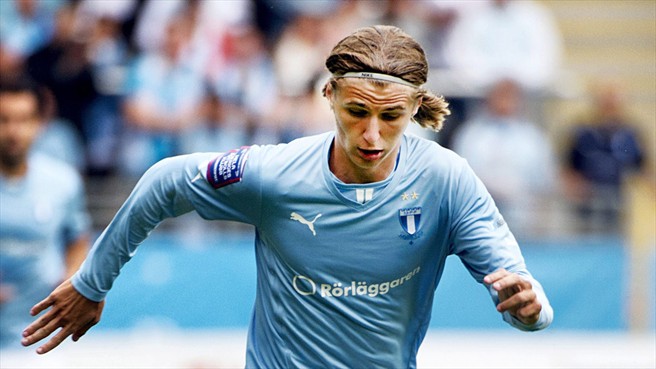 The player’s agent Nochi Hamasor told Sportbladet that Leeds have submitted a £1.45 million bid to Malmo for the 23-year-old.

“It is true that there is an offer for Pawel and negotiations are in progress – more than that, I do not want to say”, he said.

Cibicki, who was born in Sweden of Polish parents, was linked with a move to Manchester United earlier this year.

He has already won domestic honours in Sweden with Malmo, helping the club to the league title in 2013 and 2014.

Able to play as a striker or on the wing, Cibicki has scored 12 goals in 80 appearances in all competitions for Malmo.

According to the Yorkshire Post, Rob Green has been linked with Premier League club Huddersfield Town and Leeds have identified their former stopper as his replacement.

Lonergan joined the Whites from Preston North End back in 2011.

He made 38 appearances for the club, before joining Bolton Wanderers the following summer.