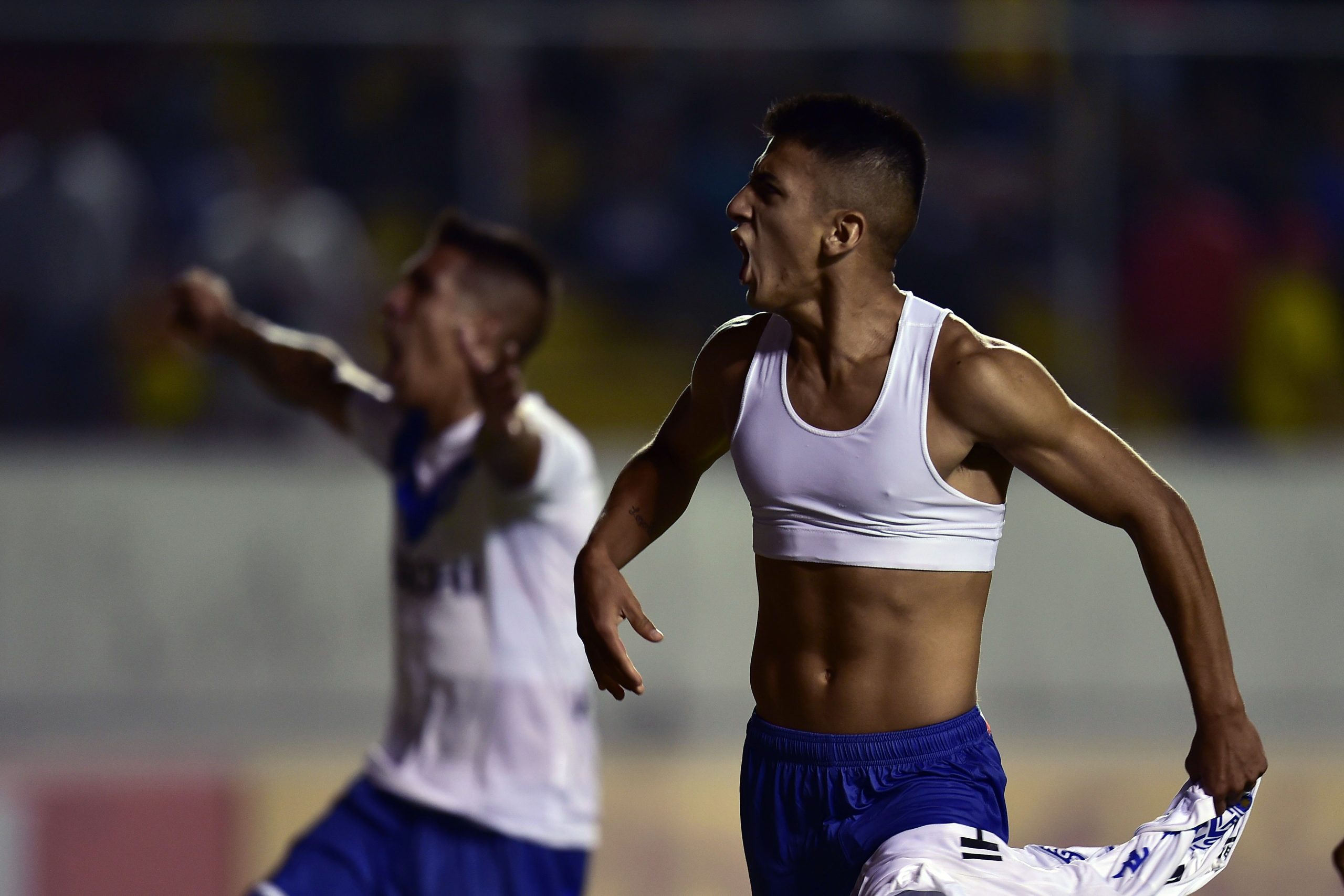 Leeds United have been linked with a move for the Argentine winger Thiago Almada.

The highly talented 19-year-old is a target for Manchester United and Manchester City as well as per Ole (h/t Sportwitness).

It will be interesting to see if Leeds United can fend off the competition and secure the youngster’s services this summer.

Almada is a massive talent and Marcelo Bielsa could work wonders with a player of his ability.

The Leeds United manager has a reputation of improving young players and he could help the young winger fulfil his potential at Elland Road.

The player has a release clause of 25 million euros and it remains to be seen whether Leeds United are willing to spend that much on a future prospect.

It is fair to assume that Almada will need time to adapt to English football and he might need a couple of seasons before he can truly showcase talent in England.

There is no doubt that Almada has the potential to justify the reported fee but Leeds will have to be patient with him.

It will be interesting to see how the situation unfolds in the coming weeks now. All three Premier League clubs are capable of signing him and it remains to be seen where the player ends up eventually.