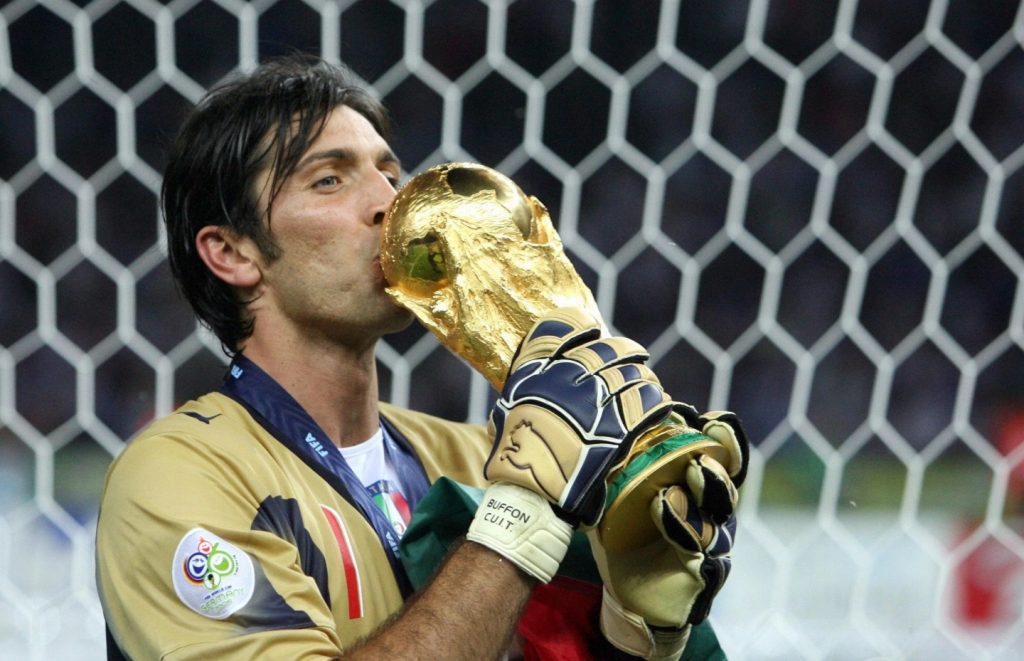 Leeds United have been linked with a move for Gianluigi Buffon this summer.

According to a report from Corriere della Sera (translated by SportWitness), the Championship side are keen on the highly experienced shot-stopper.

Buffon is a free agent and he is thought to be considering his options.

Leeds could certainly use a keeper this summer but a move for Buffon seems highly unlikely. Even if he agreed to join a Championship club, his wages might be an issue.

Last season, Marcelo Bielsa brought in Kiko Casilla to improve on his goalkeeping options but the Spaniard’s display in the playoff has planted a seed of doubt in the mind of the supporters.

Casilla produced an error-prone display against Derby County in their most important game of the season and he will find it hard to win over the fans after that.

Either way, Leeds should look to bring in another keeper this summer to add more competition or replace Casilla.

The former World Cup winner certainly has the experience to make a difference for Leeds next season but it would be surprising to see him take on a challenge like this at this stage of his career.

This had gone way too far

Can the window close now, please.

Even if we actually signed him, you just know that Buffon would turn into Buffoon at Leeds. #lufc