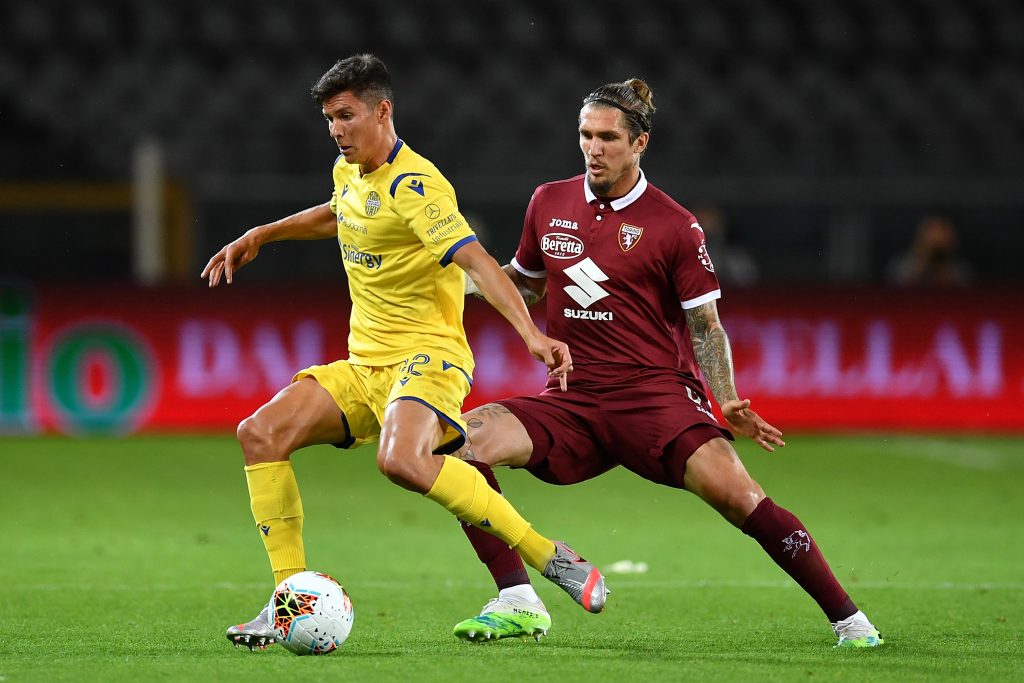 Leeds are keeping tabs on the Torino defender Lyanco this summer.

As per reports (h/t Sportwitness), the player will cost around €10m (£9m) and Sporting are keen on the player as well.

The versatile defender has done well for Torino this past season and he could prove to be a decent addition to Bielsa’s back four. The Leeds manager is looking to add to his defence and he has been linked with a move for Ben White as well.

White’s transfer is proving difficult to complete and it will be interesting to see if Leeds switch their attention towards Lyanco now.

The 23-year-old has the talent and Bielsa could groom him into a quality player.

Lyanco is likely to be tempted as well if the Whites come calling. It would be a massive step forward in his career and he would get to work with one of the best coaches in the world in Bielsa.

The asking price seems quite reasonable and a club with Leeds’ resources should be able to pay that with ease.

If Brighton do not soften their stance regarding Ben White, it would be wise of the Whites to move on to other targets in the coming weeks.