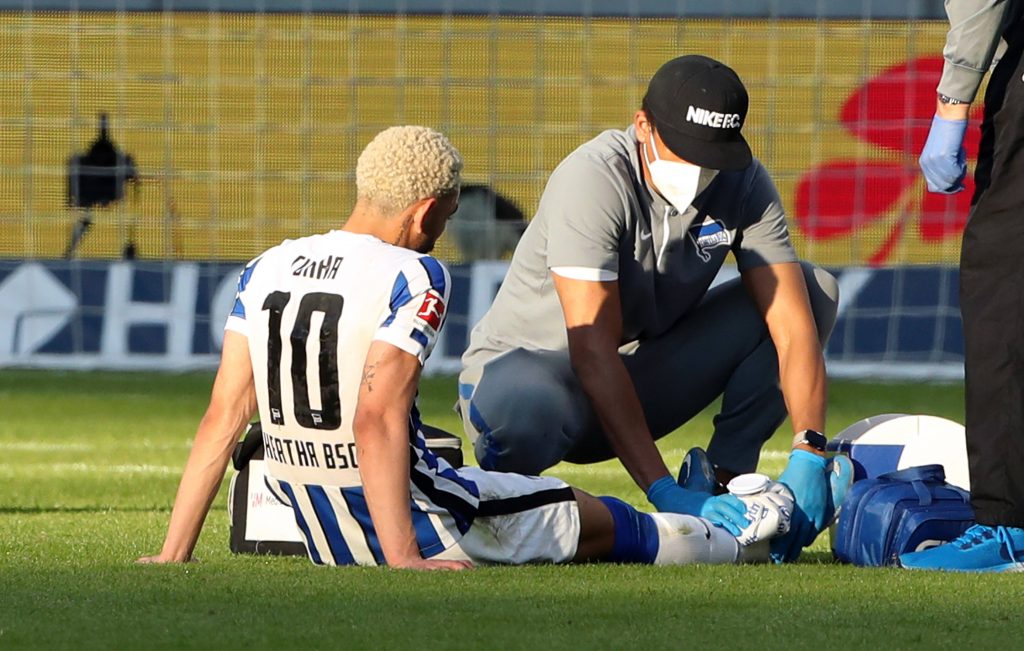 Leeds United have been linked with Hertha Berlin attacker Matheus Cunha for a while now.

According to UOL, the Premier League club have intensified their efforts to sign the player who will cost around €25-30 million this summer.

Marcelo Bielsa has requested the signing of Cunha this summer, despite the 22-year-old being contracted to Hertha until 2025.

Leeds could definitely use more attacking depth in their squad, and Cunha would be a superb long term acquisition.

He can operate across the front line, and his versatility would come in handy for Leeds.

Patrick Bamford had a highly successful campaign last season, but the English forward is not a clinical goalscorer.

Bielsa needs to bring in more options to lead the line, and Cunha seems like a perfect fit.

The increased competition for places will raise the performance levels of the players and improve Leeds’ hopes of securing European qualification.

Read: Leeds attacking target keen on a move to the Premier League.