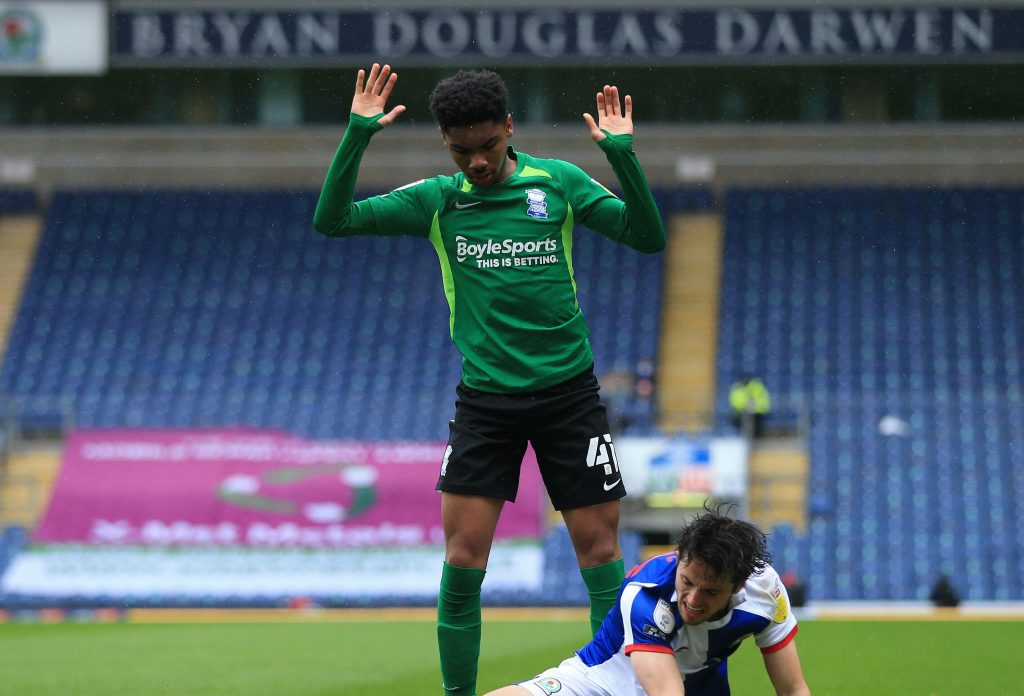 According to Football Insider, the Premier League club have already begun talks with the Championship outfit and discussions are thought to be advanced.

The 18-year-old has previously been linked with a move to Everton and the Whites will be eager to fend off the competition and secure his services.

He has made just five senior appearances for Birmingham, but Leeds have clearly been impressed by the youngster.

The chance to move to Leeds will probably be a tempting proposition as he would have to opportunity to work with Marcelo Bielsa at Elland Road.

The Argentine manager has done an exceptional job in nurturing young talents like Pascal Struijk and Illan Meslier and could have a similar impact on Miller’s game.

Leeds have an impressive youth set-up and a move to the Premier League club would allow Miller to develop quickly.

If they can help the youngster achieve his potential, it could end up saving them millions in the transfer market in future.

The Premier League club have already submitted a contract offer to Miller and Birmingham are unlikely to stand in his way.