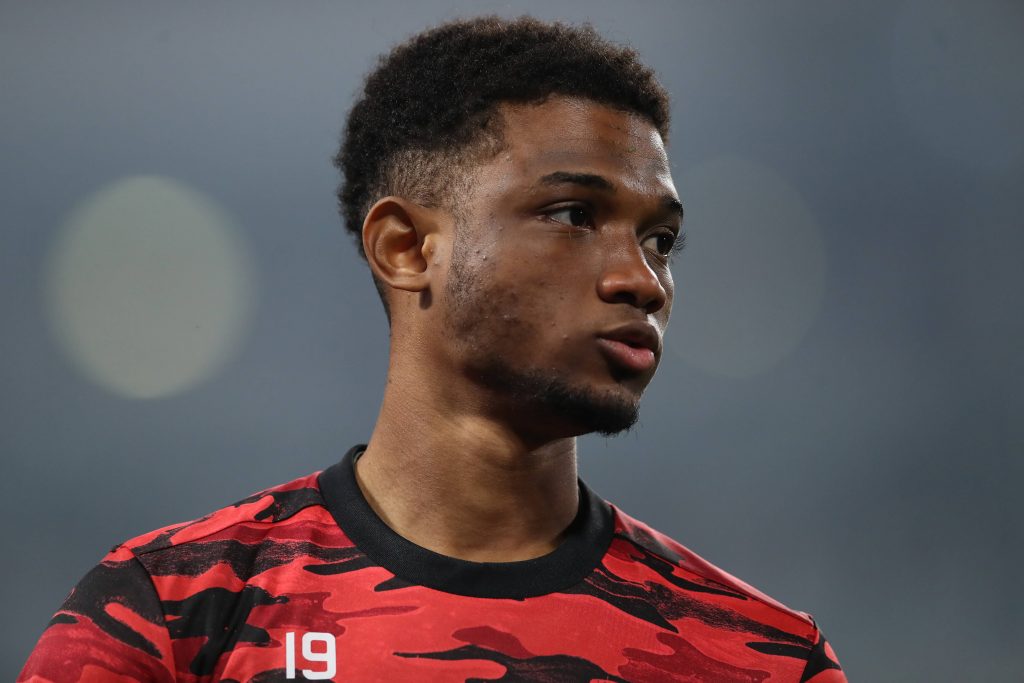 According to a report from 90MIN, Manchester United’s Amad Diallo will join Birmingham City on loan for the remainder of the 2021-22 season.

The 19-year-old is struggling for game time at Old Trafford this campaign, having made only a single appearance for the Red Devils. However, he clocked up eight appearances for United last season.

Now the youngster is set to join Birmingham where he can get regular first-team action.

Amad Diallo will be the third United player to head to the St Andrew’s stadium on loan this season.

Tahith Chong made the move to the Blues in the summer while Teden Mengi completed his loan deal earlier this month.

The Ivorian footballer started his senior career at Atalanta before completing his transfer to Manchester United in January last year.

So far, he has made nine senior appearances for the Red Devils, with a goal and an assist to his name.

The 19-year-old is hugely talented but he needs regular playing time to gain experience and improve his game.

He can shine at Birmingham who are currently enduring a difficult run of form, having won only one of their last nine matches across all competitions.

The Blues’ latest defeat came at the hands of League One side Plymouth Argyle in the FA Cup, with Ryan James Law providing the winner.

Lee Bowyer’s side are currently 18th in the Championship table, having secured 27 points from 24 matches.