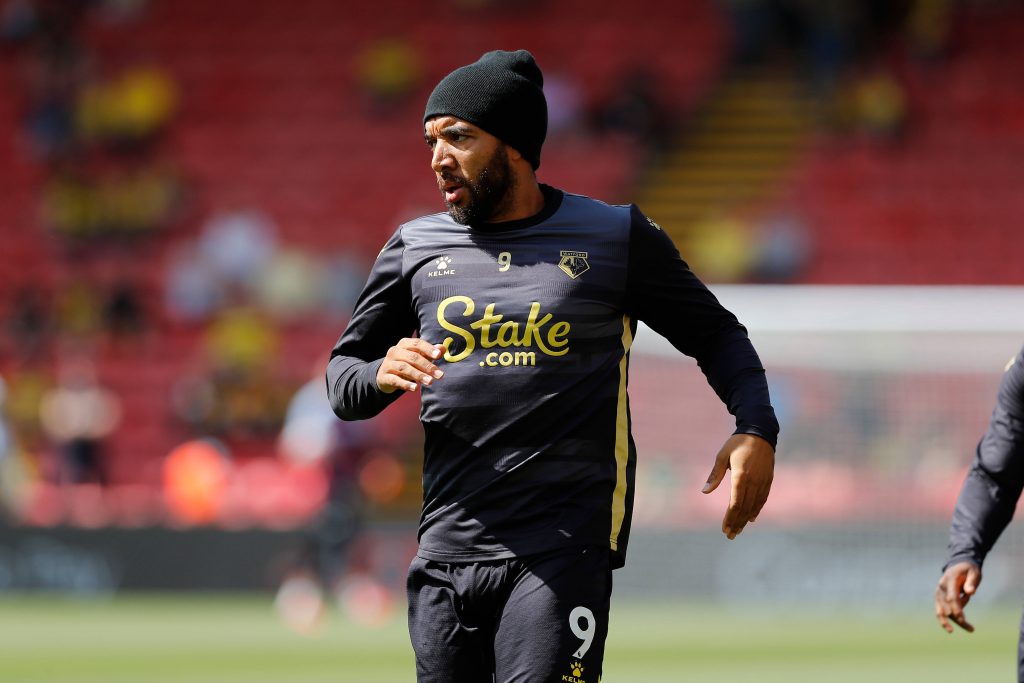 Birmingham City have agreed a deal to sign Troy Deeney, according to Sky Sports.

The 33-year-old has ended his 11-year spell at Vicarage Road and will leave the club holding the status of a legendary figure.

Deeney addressed the fans with an emotional message, saying – “Watford is in my heart forever.”

In an emotional and heartfelt message, Troy Deeney addresses supporters as his 11-year spell at Vicarage Road comes to an end… pic.twitter.com/SQKZSikJGx

Several clubs including West Bromwich Albion and Celtic showed interest in signing him on a free transfer, but he chose to move to Birmingham instead.

The Sunday Mirror [29/08, p66] claimed that the Bhoys were keen to add Deeney to their squad, with Odsonne Edouard likely to leave Parkhead before Tuesday’s deadline.

The Athletic claimed yesterday that Birmingham City were in discussions to sign the striker, and the Blues have clinched a deal for him.

A move to Celtic would have been an interesting career move, but it seems he has taken the option of joining a club that he supports.

Deeney has been with the Hornets for 11 years, including the current campaign.

He scored the famous last-minute winner against Leicester City, which can easily be considered one of the best late goals of all time in English football.

Birmingham are getting an experienced striker, while for Deeney it’s all about getting regular games and enjoying his football.