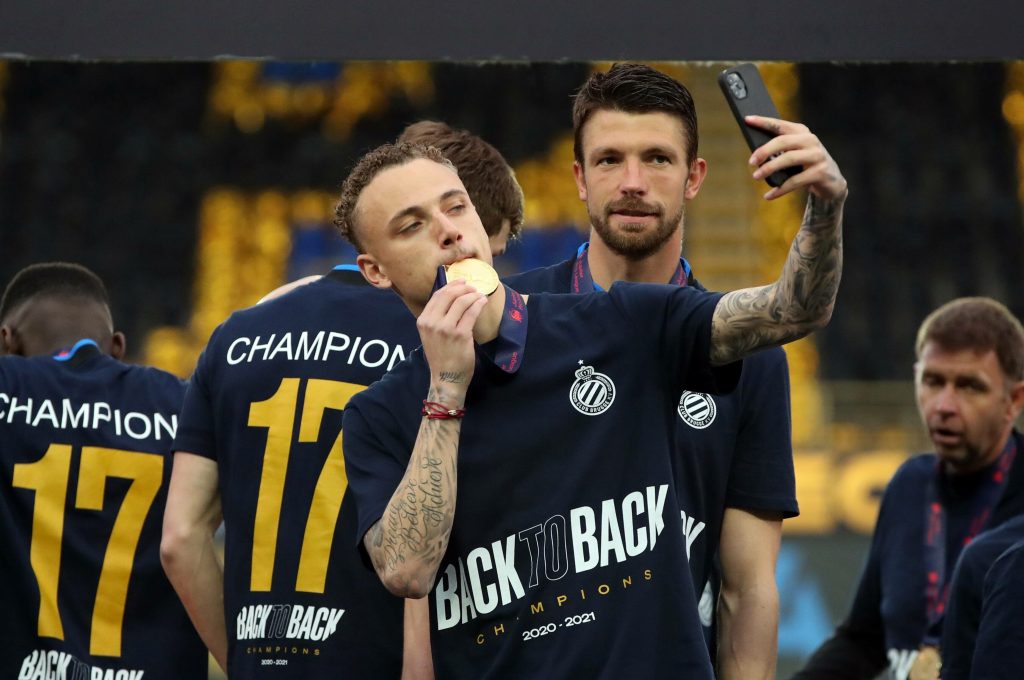 The Athletic journalist Phil Hay has given a detailed picture of how Leeds United’s transfer window has been shaping up.

He says that like every other window, it will be “productive but measured, without going to extreme lengths.”

Marcelo Bielsa made a personal effort to persuade Junior Firpo to move to Elland Road this summer from Barcelona, with the Whites spending £13 million on the left-back.

While Bielsa wants to sign players quickly to integrate them into pre-season training, the signing of Raphinha last season taught him that patience makes a big difference in the transfer window.

Leeds will also try to sign a winger this summer, but the search could drag on until the end of the window.

Hay claims that the Yorkshire club are genuinely interested in Club Brugge’s Noa Lang, but they haven’t tabled a bid yet.

The 22-year-old is a creative winger who has been prolific in Belgium. He bagged 17 goals and 11 assists last term, and Leeds are keeping tabs on the Holland U21 international.

Leeds have already signed Jack Harrison from Manchester City permanently, and another winger will push Helder Costa towards the exit door.

The Portuguese was in and out of Bielsa’s line-up last season, and he could be sold if Leeds get a good offer for him.