Leeds have won the race for Wigan striker Joe Gelhardt 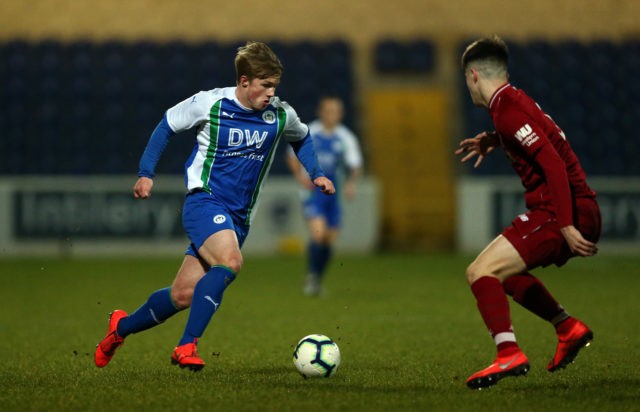 As per Daily Star, the player is all set to sign for the newly-promoted Premier League club and Leeds will pay a sum of around £900,000 for the striker.

Gelhardt has been linked with other clubs as well and if Leeds manage to sign him, it would be a superb long-term investment for them.

The Wigan striker is a massive talent with a big future ahead of him. A world-class coach like Marcelo Bielsa could do wonders with him.

Leeds need more depth in their attack and although the Wigan starlet is not quite ready to make an impact in the Premier League yet, Bielsa could groom him into a useful player next season, especially in the cup games.

It will be interesting to see if the deal is announced in the coming days.

Leeds are looking to strengthen their side significantly this summer and they have been linked with a host of attackers already.

It remains to be seen who they end up with eventually.

Leeds lacked depth in the goalscoring department this past season and they must look to solve that problem before the Premier League season starts.