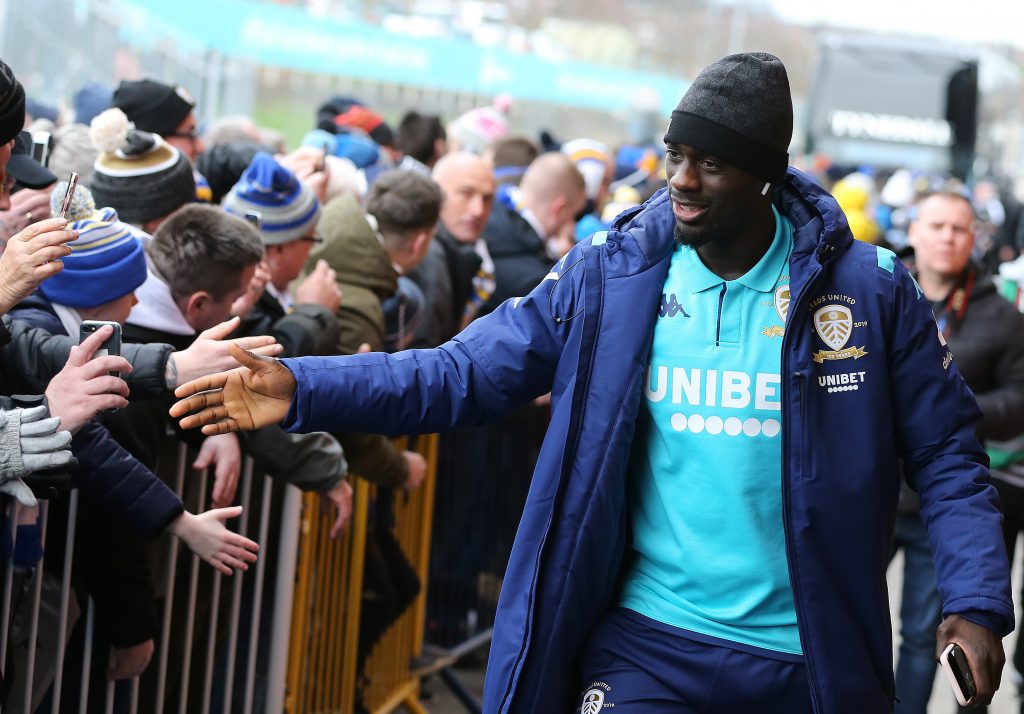 RB Leipzig striker Jean-Kevin Augustin’s loan deal with Leeds United expired last night and the Whites do not plan to bring him back to the club this season.

The 23-year-old joined with great expectations but his time at Elland Road has been plagued with injuries. The striker has hardly made any impact so far and his departure is unlikely to trouble Leeds in the remaining games of the season.

It will be interesting to see if Leeds bring in a quality striker at the end of this season. They were expected to sign Augustin permanently but his spell at the club has been underwhelming.

Reputed journalist Phil Hay has confirmed the news on Twitter earlier. He wrote that Leeds won’t extend his loan spell and an announcement regarding the player’s long term future will be made at another time.

Jean-Kevin Augustin would have hoped to make a significant impact in the Championship and he could have been a key player for Leeds if he had stayed fit.

He has made just three substitute appearances in the Championship so far.

Some of the Leeds fans aren’t too happy with his contributions since joining the club and they have taken to Twitter to share their thoughts on the player’s departure.

It seems that Jean-Kevin Augustin won’t be missed at Leeds United next season.

Here is what the Whites fans had to say.

That is a shocking signing. If we’d of invested in another striker as competition for Bamford we’d probably be promoted now

A complete shit show of a signing. Could end up costing us big time not bringing in quality backup to Bamford who now looks as though he’s completely lost his way again.

So for 2 straight years we’ve had the worst January transfer business ever. Shocking!

Good – waste of money so far