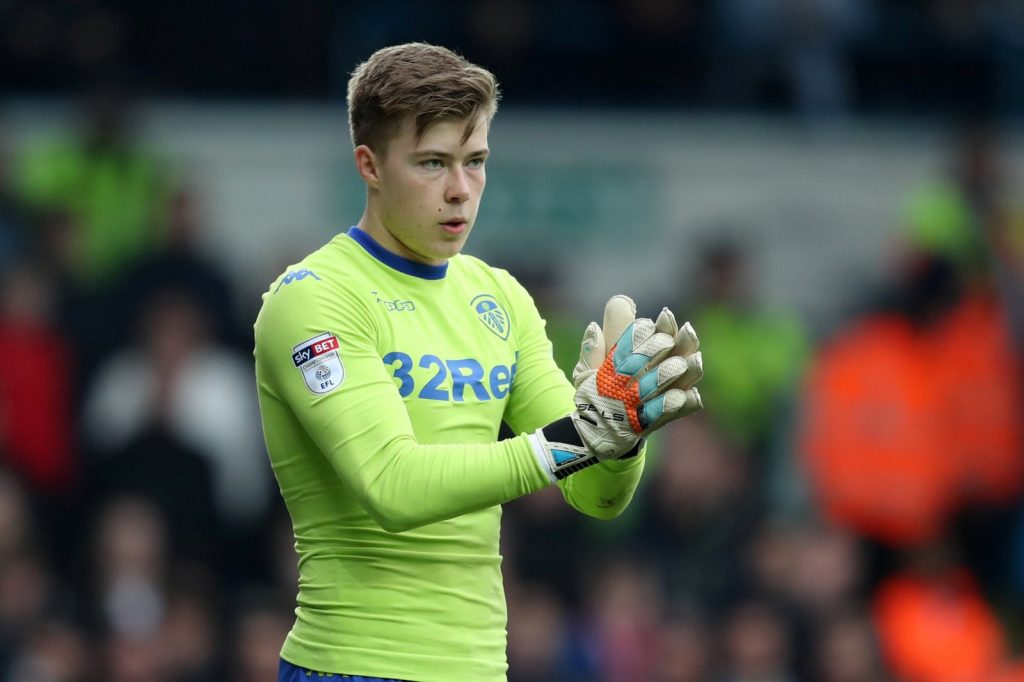 Leeds United crashed to their first defeat of the Championship against Birmingham City yesterday.

Marcelo Bielsa’s side conceded two first half goals and they failed to recover from that. Che Adams scored twice in the first half an hour to secure the points for the visitors.

Alioski brought his side back into the game with a goal five minutes from time but Birmingham held on for the three points.

The fans will be very disappointed with that kind of a performance at home and it will be interesting to see how the Whites react in their next game.

Leeds have started the season very well and they are expected to fight for promotion. Bielsa’s men have played some stunning football this season and they will be looking to send out a statement in their next game.

Bailey Peacock-Farrell’s display was particularly unimpressive and the fans took to Twitter to share their thoughts on the player.

Peacock Farrell has been at fault for at least 50% of the goals we’ve conceded this season. He’s fucking rubbish

Four shots on goal for Birmingham but their tally of 20 interceptions tells a story. Leeds too loose in possession. Nice finish from Alioski but he was poor and Peacock-Farrell looked very out of sorts. #lufc

Peacock-Farrell isn’t up to it, simple. It isn’t scapegoating it’s a fact. He was just better than the shite we had. When can this experiment end?! Still can’t get my head round that first goal. ?#LUFC

Peacock-Farrell is grim, on a proper blag. He’ll cost Leeds this season

I know “he’s still young” but Peacock-Farrell can’t be making those kind of mistakes. For every good save he seems to have a few howlers to accompany them. #LUFC

Peacock-farrell was awful today the first goal was Sunday league goalkeeping as you all know I defend him to the hills but today he was dog shit https://t.co/E1ZB9e6f8h