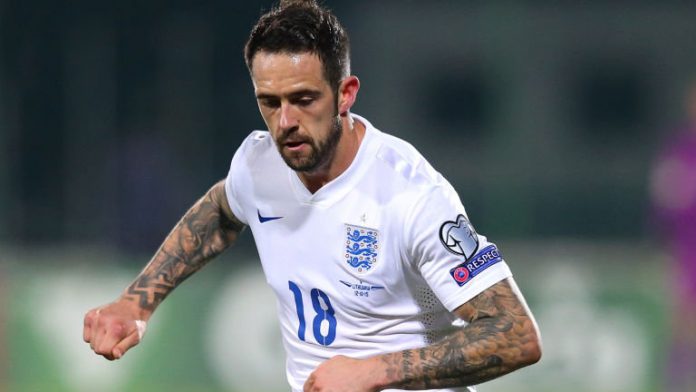 Danny Ings’ announcement that he is not considering a move away from Liverpool during the January transfer window should result in a collective sigh of relief amongst Leeds United fans.

The 25-year-old has been repeatedly linked with a move to Elland Road, but the former Burnley striker says he wants to stay and fight for his place at Anfield.

Ings is on the comeback trail following a succession of long-term knee injuries that have kept him on the sidelines for the vast majority of the past two campaigns, but he is yet to feature in the Premier League under manager Jurgen Klopp.

“Everywhere I have been, I have always found a way to make it happen – I have been in a lot of tough situations at previous clubs where it has been hard to break in,” Ings told The Times.

“People from the outside looking in will probably have the assumption, ‘Oh, he’s the forgotten man’ but it has not crossed my mind at all. I still believe in myself. I still believe I can play in this team.

“When you are at a club like Liverpool, it is not a club that you want to walk away from. It would grate on me for the rest of my career, and the rest of my life, if I had not done everything to give it my all.

“I still feel like I have a big part to play in this football club.”

While it’s understandable that Ings feels he has a point to prove at Liverpool, his comments should prove to be a blessing for Leeds.

Manager Thomas Christiansen has assembled a squad capable of challenging for promotion and adding a high-earning, injury-prone player into the mix could upset the dynamics in the dressing room.

Leeds already have the likes of Pierre-Michel Lasogga, Jay-Roy Grot and Pawel Cibicki to choose from in the forward ranks, and their most pressing need at the moment is in midfield.

If Christiansen is planning on adding to his squad during January, he’d be well advised to steer clear of Ings.