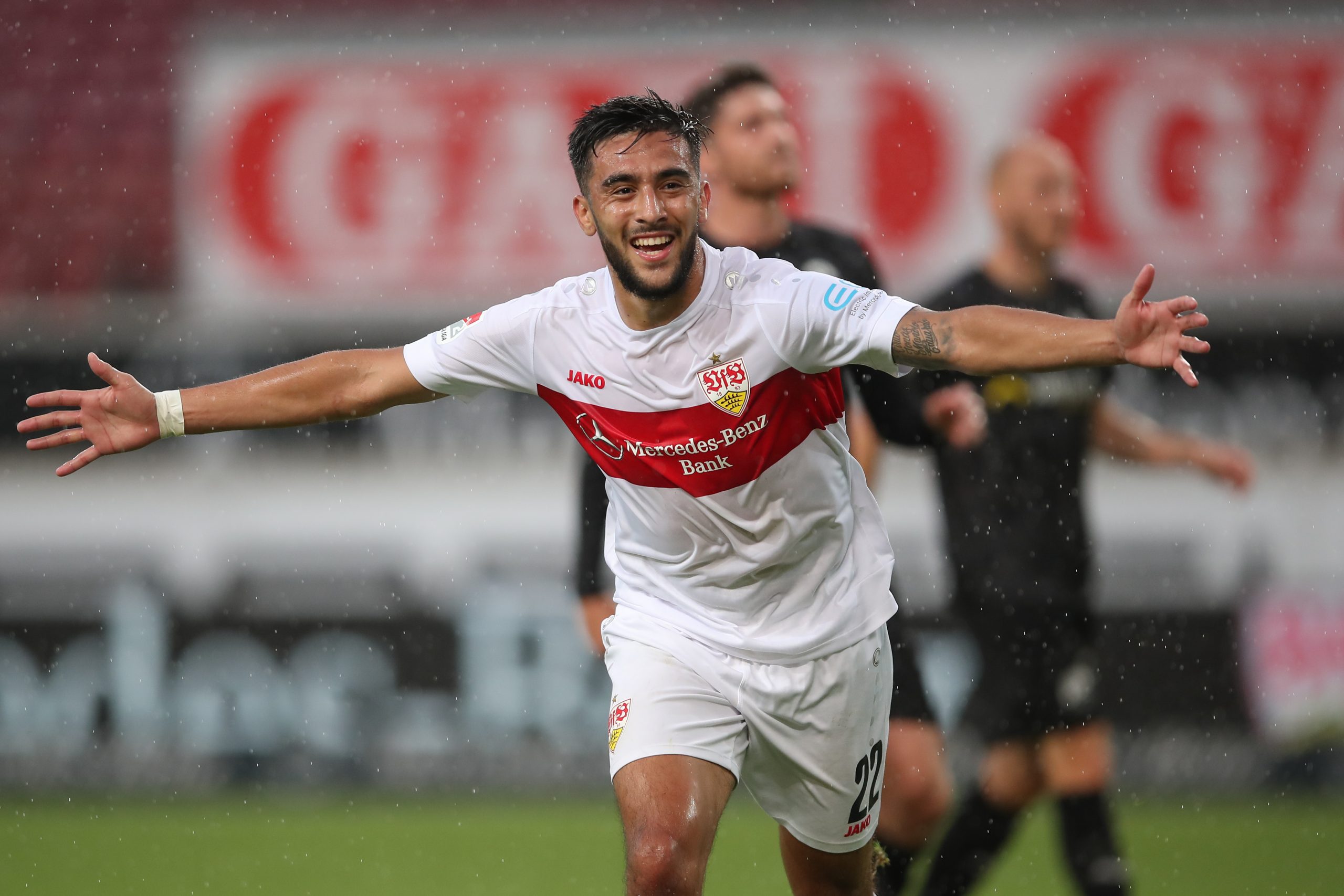 Leeds United are keen on signing the Stuttgart attacker Nicolas Gonzalez this summer.

The 22-year-old has been in fantastic form for the German outfit this past season and he can play in a number of positions.

Bielsa will have to improve his attacking options and someone like Gonzalez would be ideal.

The Argentine scored 15 goals for the Bundesliga 2 club this past season and he will certainly improve Leeds going forward. Apart from his goalscoring ability, Gonzalez is an impressive creator as well.

His ability to beat players with his flair will add unpredictability and a cutting edge to Leeds’ play next season.

It will be interesting to see if the Whites can secure his services in the coming months.

As per Daily Mirror, Marcelo Bielsa is plotting a £20m swoop for the attacker. Apparently, the Leeds boss believes that Gonzalez could be a star in the Premier League.

Bielsa is also confident of beating the competition for his services.

If Leeds manage to pull off the signing, it could solve their goalscoring problems and they can focus on strengthening the other areas of their squad.

Convincing the player should not be too difficult for Leeds. The chance to join a Premier League club would be hard to turn down for someone who plays in the second division of German football.

Also, the opportunity to work with a coach like Marcelo Bielsa is an alluring proposition for most Argentine players. The Leeds manager is highly respected in his home country.