Leeds expected to submit bid for Robin Koch this week 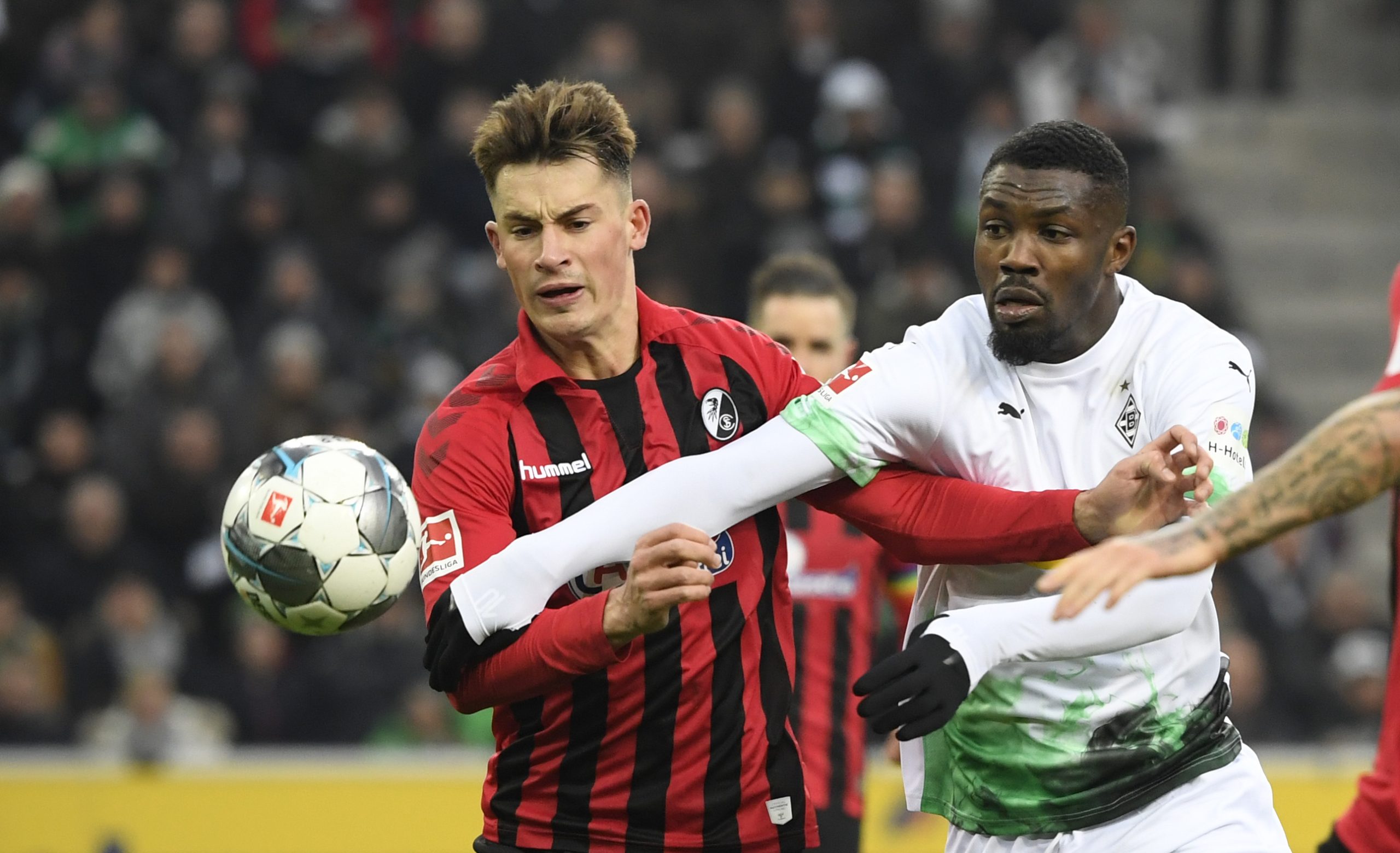 Leeds United are expected to submit a bid for the Freiburg defender Robin Koch.

According to the reliable Phil Hay, Leeds will submit a bid for the 24-year-old defender this week.

Initially, the Whites wanted to sign Ben white from Brighton but the Seagulls are proving difficult to negotiate with.

It seems that Brighton want to keep the player at the club this summer.

Ben White had an impressive loan spell at Leeds United last season and it is no surprise that Marcelo Bielsa wants to sign him permanently.

He could have been a sensational addition to the Leeds United defence next season. Ben White knows the club well and he is used to Bielsa’s style of play. He could have made an immediate impact next year.

Koch is a quality player as well and it will be interesting to see how quickly he can adapt to English football.

It is important for Leeds to sign a defender before the season begins and it is wise of them to move on to other targets now that Brighton are not so keen on selling Ben White.

It will be interesting to see if the newly-promoted Premier League side can agree on a fee with the German outfit in the coming weeks now.

Koch will certainly be tempted to move to the Premier League if Leeds come forward with a concrete proposal. It would be a massive step up in his career and he would get to work with a world-class coach like Marcelo Bielsa, who could improve his game further.