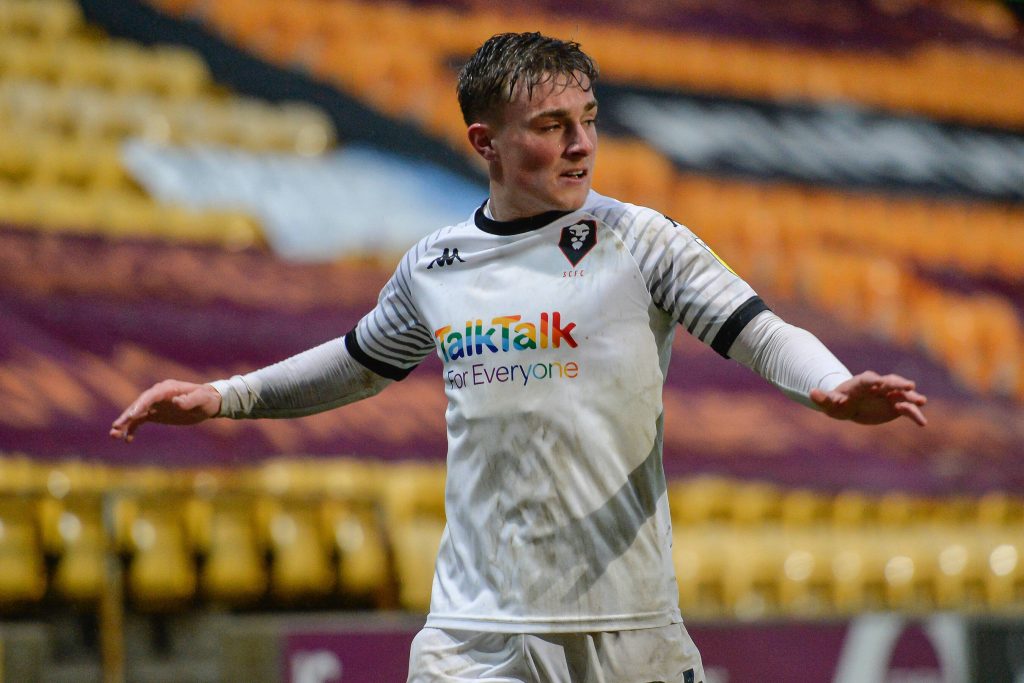 Leeds United midfielder Robbie Gotts is expected to leave the club before tomorrow’s deadline, according to reports from Leeds Live.

The report claims that the 21-year-old is set to clinch a permanent move away from Elland Road, and his time at the club appears to be over.

He joined the Whites academy as a child and made three senior appearances for the club, including a famous debut at Arsenal’s Emirates Stadium in the FA Cup.

He has lots of options at the moment, and a potential switch to League Two with Barrow or Oldham Athletic is on the cards.

A move to Scottish Premiership with Motherwell could also attract him.

Marcelo Bielsa has always spoken highly about Gotts. He heaped praise on the youngster last year, but the player has not established himself in the first team.

Gotts is a talented midfielder. He can play almost anywhere in midfield, as well as at right-back, and Bielsa was full of praise for him ahead of a game against Queens Park Rangers.

“I have never seen a player play with such a dynamic. A player full of skills. In his position I have played (Mateusz) Klich, (Adam) Forshaw, (Jamies) Shackleton and (Stuart) Dallas.

“There is tough competition in this position, but everybody in the team respects him, especially his teammates, as we do.”

With one year remaining on his contract, it has become clear Gotts is surplus to requirements.

He is probably not good enough to feature regularly in the Premier League, but that doesn’t mean he cannot shine elsewhere.

Gotts now has a chance to kickstart his promising career, and a move away from Elland Road tomorrow is likely.