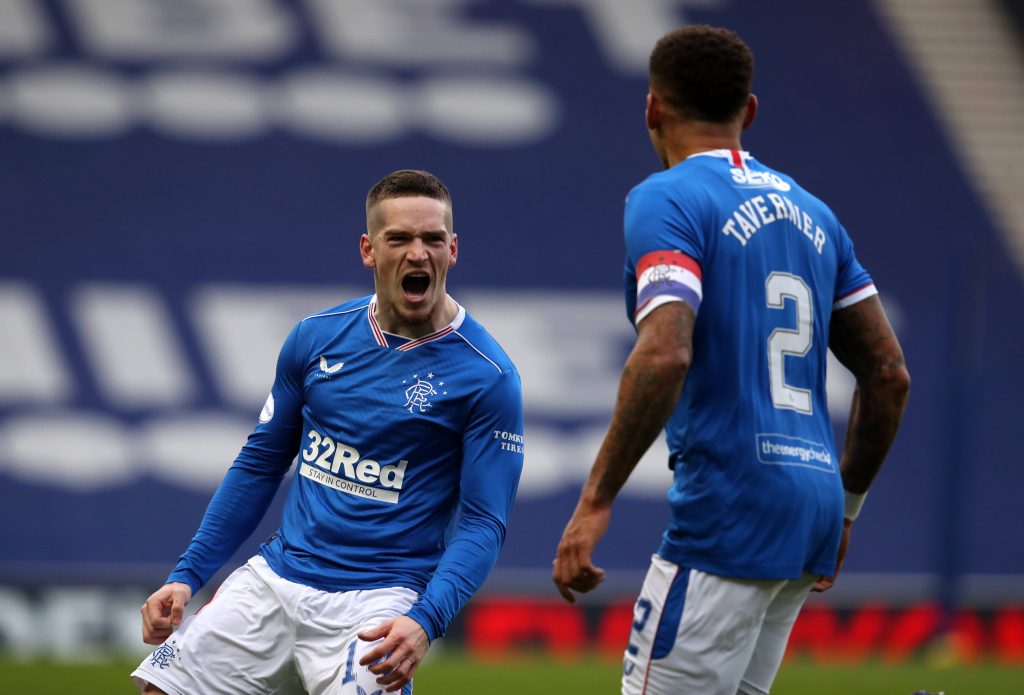 Leeds United have repeatedly been linked with a move for Rangers winger Ryan Kent over the past year.

According to the Daily Mirror’s David Anderson, Marcelo Bielsa admires Kent and Leeds could make a move if they fail to land the other wide targets on their shortlist.

Just a line on Ryan Kent who is being linked again with Leeds. Leeds have tried to sign him before and he is someone Bielsa admires. They are not currently trying to sign him, but that may change if they cannot land the wingers ahead of him on their hitlist. #lufc

Kent has been outstanding for Rangers since joining the club, and Steven Gerrard will want to hold on to him as long as possible.

Kent would add pace, flair and goals to the Leeds attack, and he has the potential to develop into a quality Premier League player.

Bielsa could take his game onto another level and boost Kent’s chances of forcing his way into the England squad.

Leeds have recently been linked with Noa Lang, but they have been unable to agree a fee for the Dutch winger.

Kent has a contract with Rangers until 2023, and the Scottish outfit are likely to demand a premium if they are forced to cash in on their prized asset.

However, Leeds cannot offer Kent European football and that could hinder their chances of securing his services.