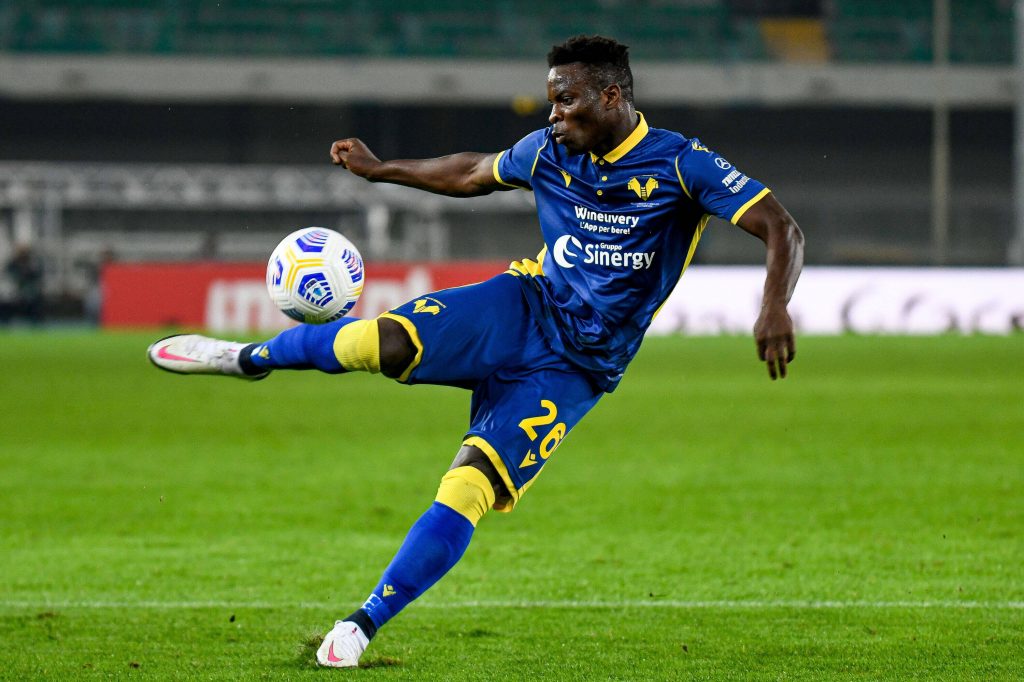 Leeds United could be set for a windfall if Ronaldo Vieira joins Sheffield United from Sampdoria this summer, according to a report from Samp News 24.

The 24-year-old midfielder left Elland Road to join Sampdoria in the summer of 2018 for a fee believed to be worth £6.2 million, according to the Guardian.

And Samp News reckon that Leeds had a 10% sell-on clause inserted into that deal.

Vieira has impressed in Italy. He enjoyed a successful loan spell with Hellas Verona last season.

So much so that he is valued at around £17m by the Serie A outfit, according to TELENORD.

Gazzetta dello Sport (print edition, August 4) claim that the Blades want to bring the 23-year-old back to England.

And now Samp News 24 reckon Leeds could receive 10% of the fee that Vieira is transferred for.

If the England under-21 international moves for the reported £17m fee, Marcelo Bielsa would have a very handy £1.7m boost to his transfer budget.

Or you could look at it this way – the fee would pay for Helder Costa’s £32k-a-week salary (Spotrac) for an entire year!

The bitter-sweet thing for the Leeds fans is the thought of Vieira being a huge hit at Bramall Lane with their Yorkshire rivals.

It will all be revealed in time whether he succeeds with the Blades. But for now, Leeds including a 10% sell-on fee looks like an incredibly shrewd move.