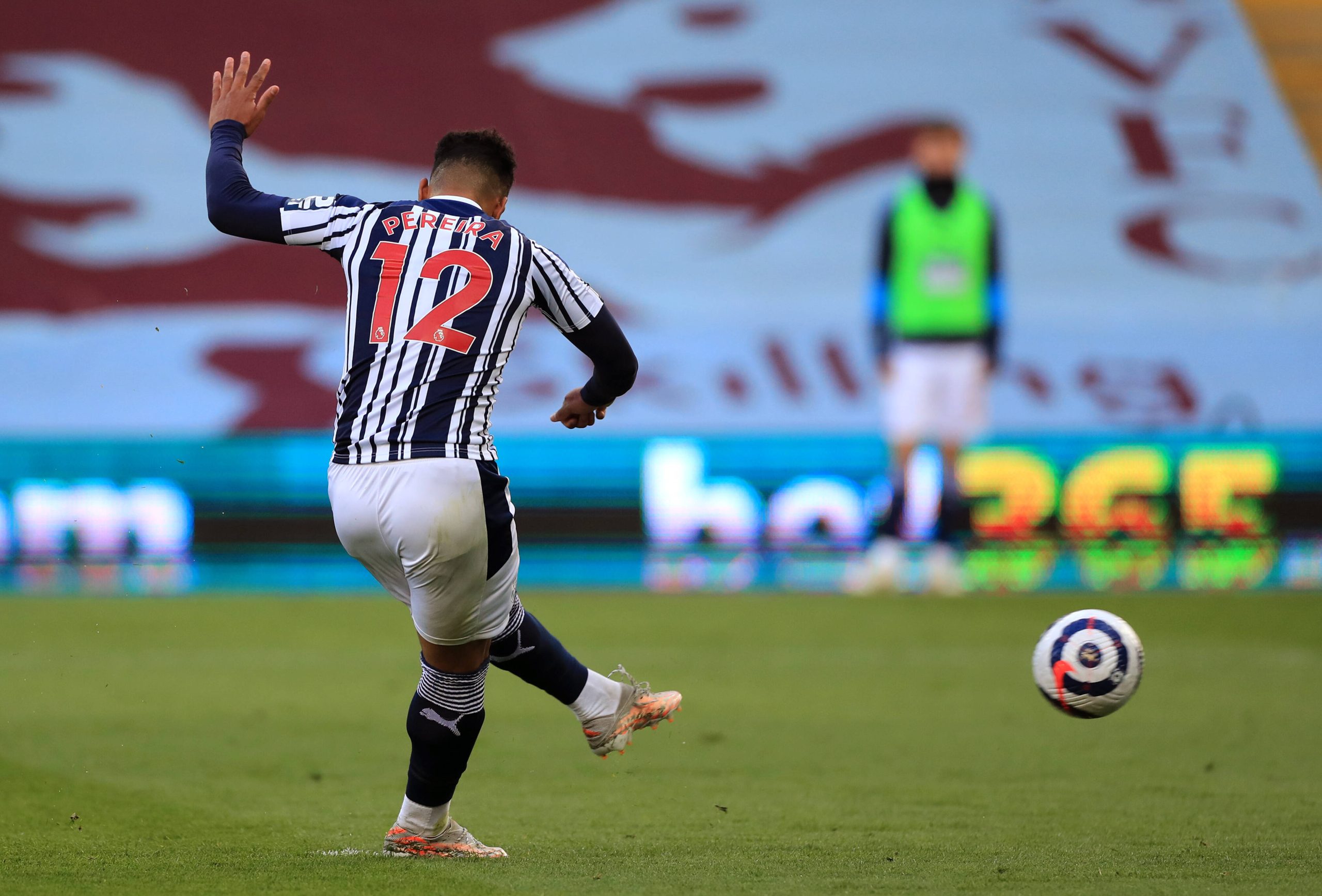 West Bromwich Albion star Metheus Pereira has been linked with a summer move following the club’s relegation to the Championship.

According to the Express, Leicester City are leading the chase for the 25-year-old, but Leeds United and West Ham United are also interested.

The Hammers will only move for the midfielder if they fail to sign Jesse Lingard on a permanent deal from Manchester United.

Pereira is valued at around £30 million. West Brom paid £8.2m for him last summer and will hope to make a considerable profit after an impressive year in the Premier League.

Despite West Brom’s relegation to the Championship, Pereira was outstanding, and it is no surprise that the Premier League clubs are looking to sign him.

He bagged 11 goals and six assists in the Premier League and added another goal in the FA Cup.

Pereira played mostly as a right-sided winger for the Baggies but also spent time in the number ten role.

He could prove to be a quality addition for West Ham, and his versatility in the final third could be handy for David Moyes.

Leeds could use Pereira to complement Raphinha, Jack Harrison and Patrick Bamford.

The Brazilian is too good for the Championship and will probably be hoping to join a top-flight club in the coming weeks.

[email protected] Leeds closing in on the signing of highly talented central midfielder.