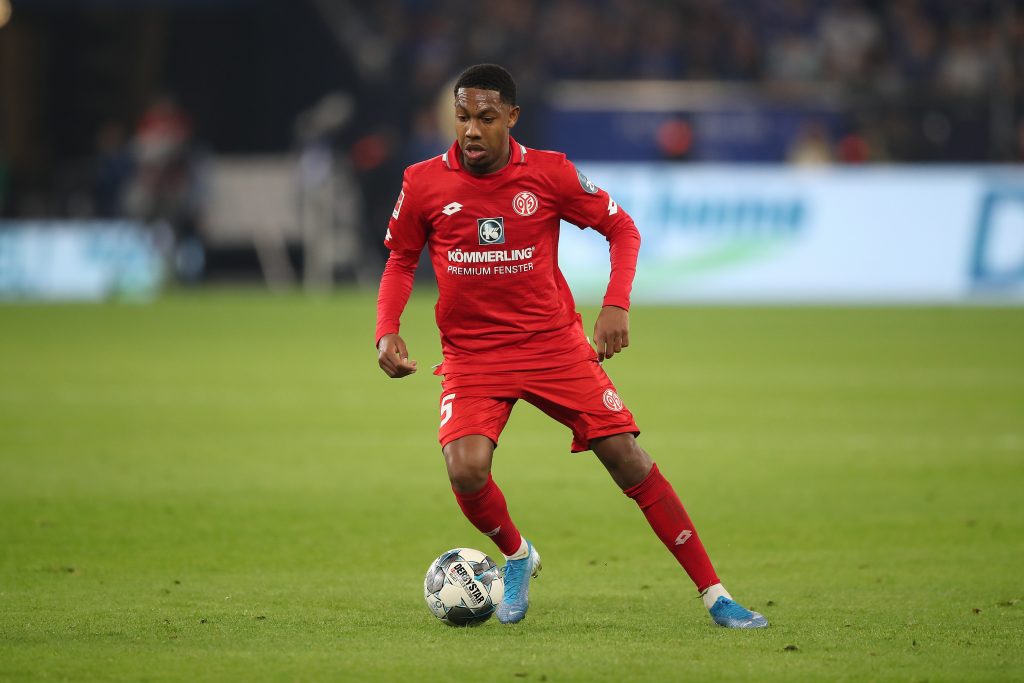 As per Bild, the Whites have already submitted an offer to the player’s agent. Fulham, Fiorentina and Sevilla have also made their move.

It will be interesting to see if the English side can bring the 26-year-old to Elland Road this summer.

Bielsa needs to add more depth and quality to his attacking department and Boetius would be a good signing. He has proven his quality with Mainz and he might be tempted to move on to a bigger league in England.

The 26-year-old Dutchman can play on both flanks and he can operate as the number ten as well. His ability to switch between multiple roles will be an added bonus for Leeds United if they manage to sign him.

Boetius managed to score four times and he assisted five goals in the Bundesliga this past season. His numbers will certainly improve when he is playing alongside better players in a more attacking system.

Also, someone like Bielsa has a reputation of improving players and Boetius will learn a lot from the Leeds boss.

It will be interesting to see if the English club can agree on a fee with Mainz in the coming weeks now.