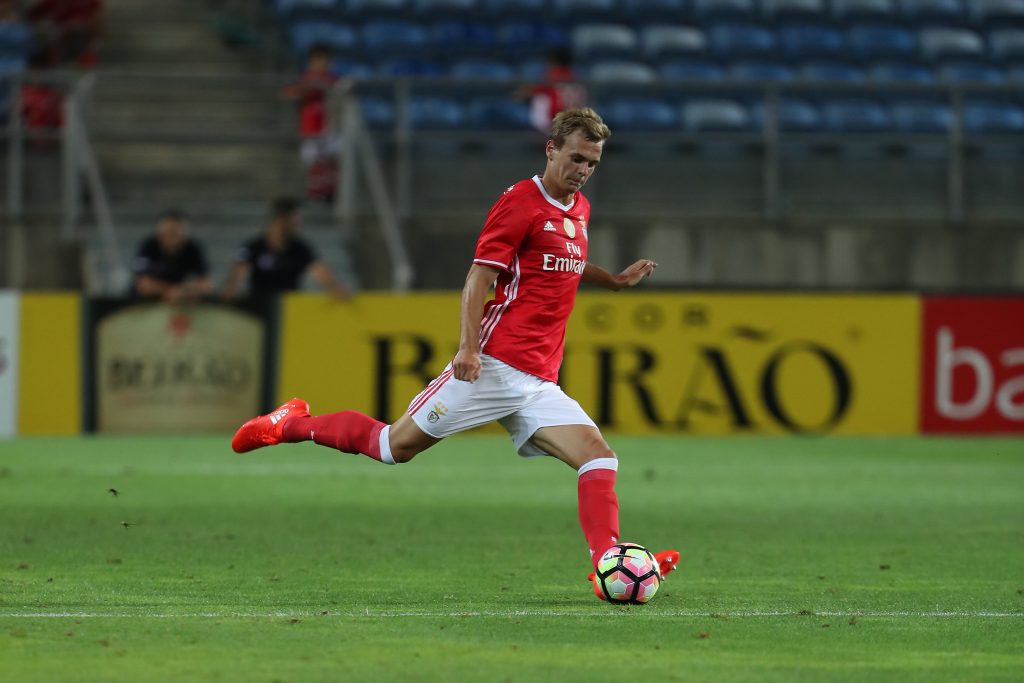 Leeds and Celtic are thought to be keen on signing the Benfica defender Branimir Kalaica.

According to Daily Mail, the Whites are looking to strengthen their defence ahead of a return to the Premier League and the Croatian defender has been identified as a target.

Watford are thought to be keen as well.

It will be interesting to see who comes forward with an offer now. The report claims that Kalaica is highly rated in Benfica but the 22-year-old could be tempted to move if there is a chance of first-team football.

He has been playing in the second tier of Portugal with Benfica B.

Leeds could certainly use defensive depth and Kalaica could be a decent signing. He has the talent and Bielsa could groom him into a useful first-team player.

The same goes for Celtic. Neil Lennon’s side are in need of defensive depth and the powerful Croatian could be a handy signing.

Celtic are going for their tenth title in a row next year and they could use all the help they can get. A good transfer window will be key to their ambitions next year.

Both Leeds and Celtic are big clubs and Kalaica is unlikely to turn them down if they can provide him some assurances regarding first-team football.