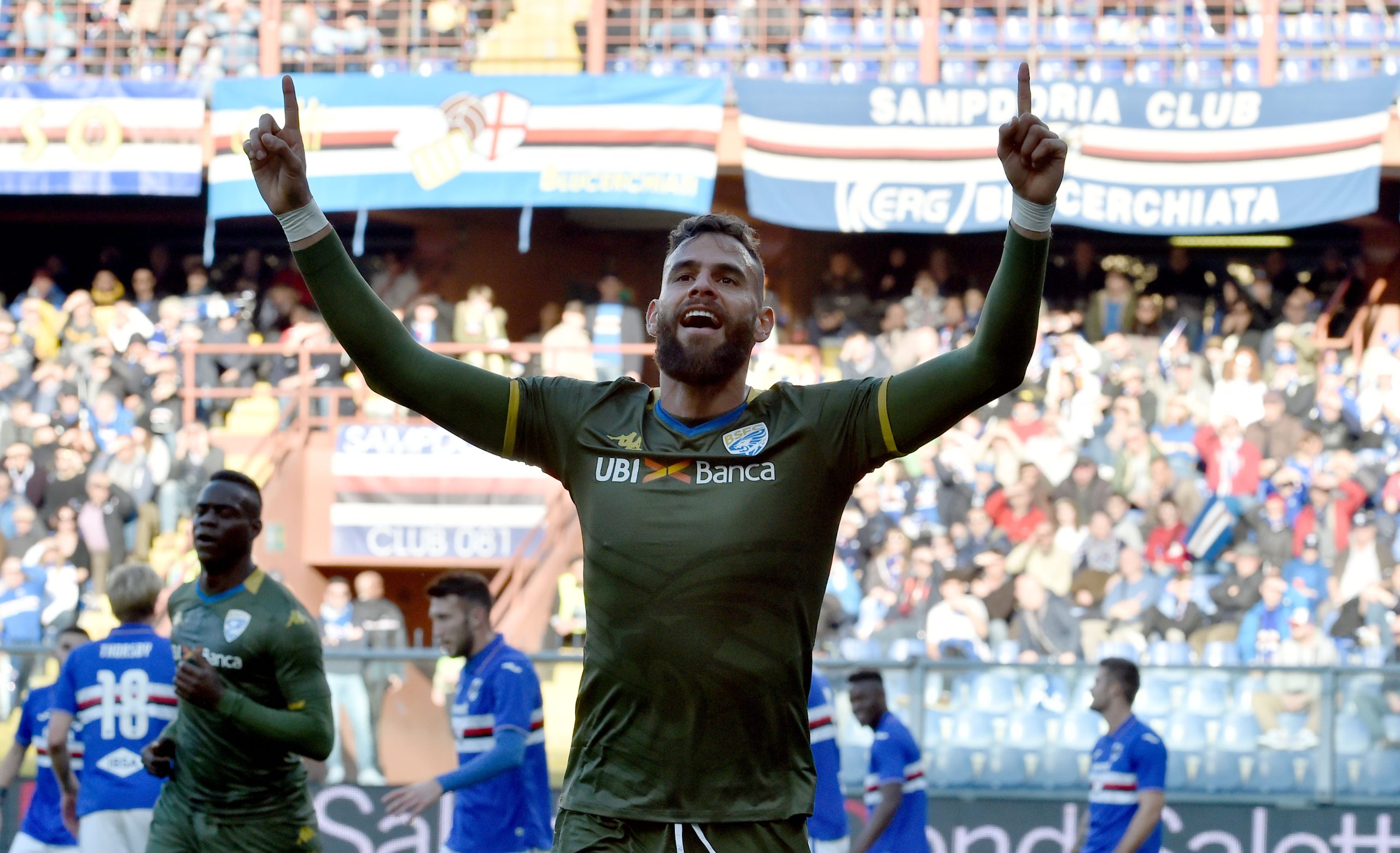 It is no secret that Leeds United need to improve their back four before the new Premier League season begins and they have already signed Robin Koch from Freiburg.

The newly-promoted Premier League side were linked with a move for Ben White but Brighton have refused to sell the 22-year-old this summer.

Ben White was on loan at Leeds United last season and he managed to develop into a key starter for Marcelo Bielsa.

It will be interesting to see how Leeds United fill his void next season.

Koch is obviously a talented defender and it will be interesting to see if the German can adapt quickly and make his mark in the Premier League now.

Chancellor could prove to be a really handy option for Leeds and Brighton next season and it will be interesting to see which of the two clubs come forward with a concrete offer in the coming weeks.

Both clubs have interesting projects at their disposal but Marcelo Bielsa’s presence at Leeds United could tilt things in their favour. The Argentine is a reputed manager and the 28-year-old might be tempted to work with him next season.