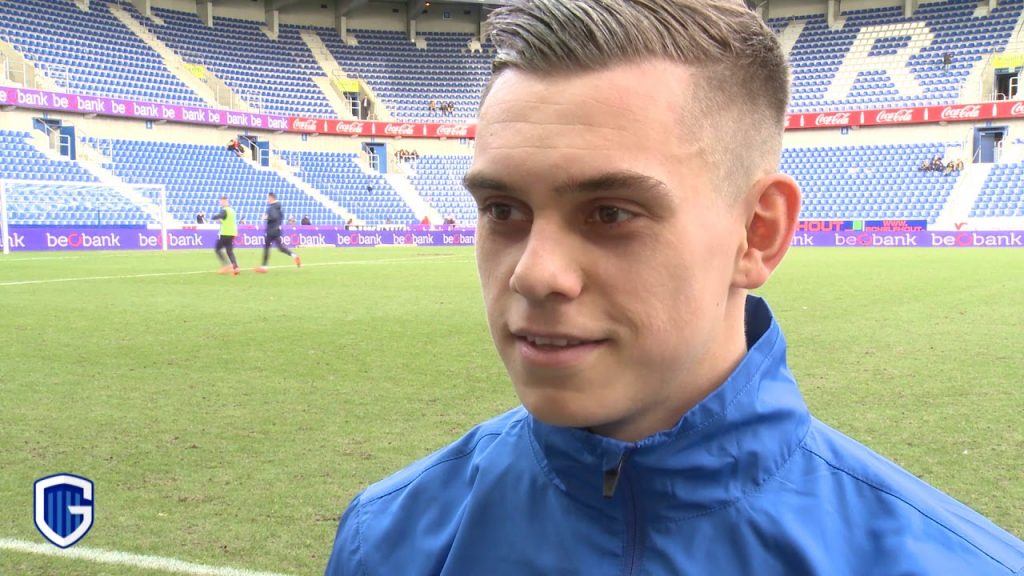 For the second season running, Southampton once again will be fighting hard for Premiership survival. Things can change if Mark Hughes makes some smart additions in the January transfer window.

The Saints boss has Manolo Gabbiadini, Charlie Austin, Shane Long, Sam Gallagher, and Danny Ings (on loan from Liverpool) as strikers at his disposal, and yet they find themselves 16th in the table, having scored just six times in nine games.

Their lack of cutting edge has been well documented, and perhaps that is why Leandro Trossard could be such an exciting signing for them. According to reports from Calciomercato, Southampton are interested in signing him in January, and the Genk winner could just be the player who can help them avoid relegation.

The 23-year-old is one of the most in-form players in the Belgian League now and has scored 15 goals already this season. His goals and creativity from the flanks is exactly what Southampton need at the moment.

He is an out and out left-winger, and could fill the void left by Dusan Tadic. He would represent a smart signing, and the Saints must do everything to secure his services.