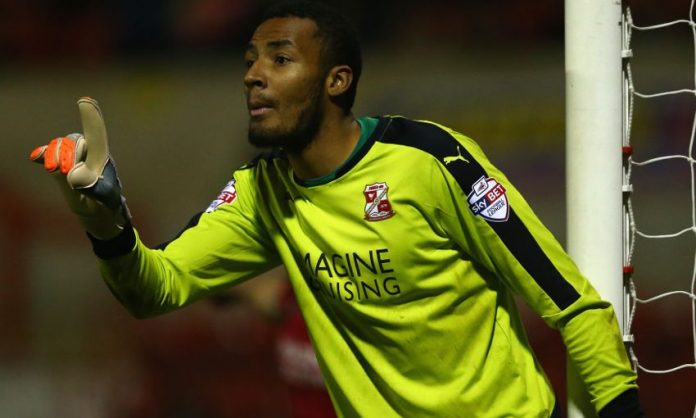 Liverpool have confirmed that the highly talented academy goalkeeper Lawrence Vigouroux has completed a permanent transfer to Swindon Town.

The 22-year-old keeper joined the League one club on loan last season and had an impressive spell with them. Swindon have now agreed a deal with the Anfield giants to secure a permanent transfer for Vigouroux.

The player made 36 appearances for Swindon in all competitions last season.

Vigouroux signed for Liverpool back in 2014, but the player struggled to impress Rodgers or Klopp. Welsh keeper Danny Ward has overtaken him in the pecking order and Vigouroux will now continue his development as a footballer at Swindon.

The player signed a contract extension at Liverpool back in 2015, but it appears that the Reds no longer require his services. The former Tottenham player has signed a long term deal with the League one club.

Vigouroux has represented Chile in the U20 South American Youth Championships in 2013.