Lambert Banned From Touchline For Misconduct 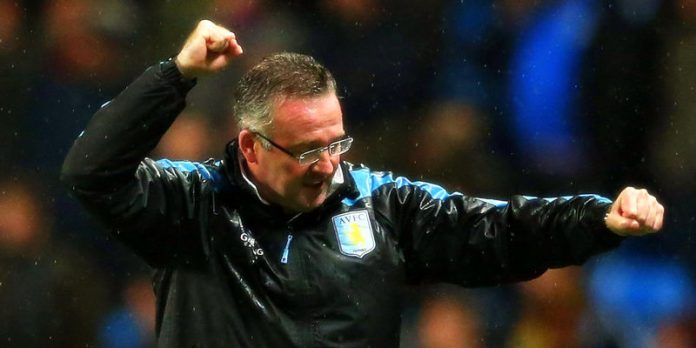 Aston Villa manager Paul Lambert has been given a one match touchline ban and an £8,000 fine after admitting a misconduct charge.

The incident refers to comments made following his team’s 5-0 defeat at Manchester City last weekend.

Lambert was angered at the decision to award a penalty against Andreas Weimann which led to the hosts going 2-0 up, and after the match he bemoaned:

“I haven’t a clue what he [assistant referee Adrian Holmes] saw.

We were well in the game – we had a foothold in it, and that is a big thing coming here but the penalty was a really shocking decision.”

The FA have deemed his remarks as language and/or behaviour amounting to improper conduct and as a result he will have to watch from the stands when his players entertain Arsenal at Villa Park on Saturday.