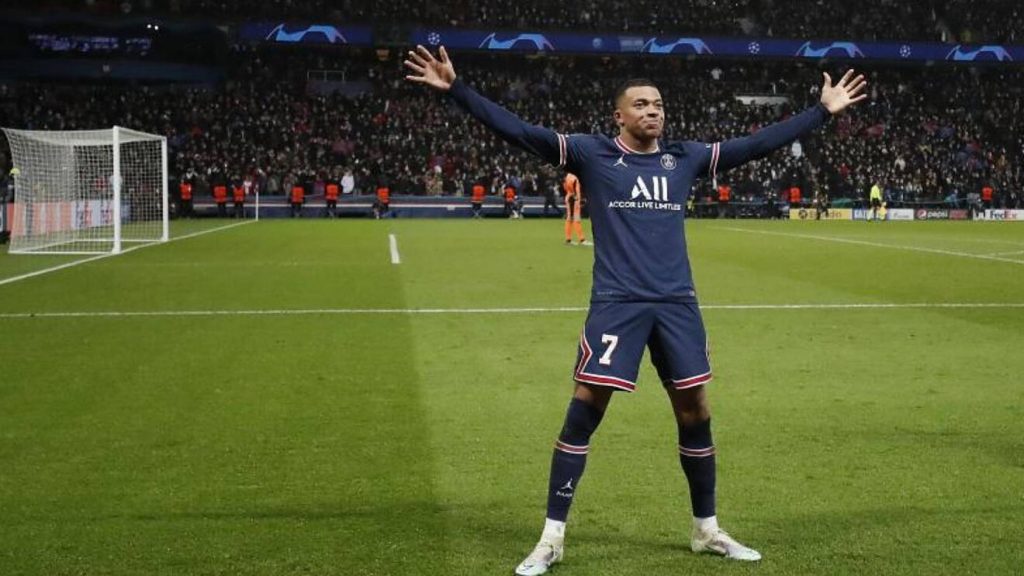 Kylian Mbappe is reportedly not very happy with the methods of the PSG president who has bee trying to hold on to him for far too long.

The Kylian Mbappe soap opera is gradually nearing its conclusion. After the double confrontation between Real Madrid and PSG, before which no decision was to be taken, Mbappe might have already communicated his final decision to the club.

For the moment, it appears that the young Frenchman will be leaving for the Spanish capital. The discussions with the leaders of Ligue 1 do not really seem to be progressing, even if the Parisian staff, the Emir of Qatar at the top of the list, are ready to splurge financially.

And if we rely on the information delivered by El Confidencial at the start of the week, we can understand why Mbappe no longer wants to extend his stay at Parc des Princes.

It is the methods of PSG and its president who are thus singled out. “Mbappe wants to free himself from a toxic environment for football”, explains the Iberian media, indicating that the manner in which the Qatari leaders of the club have dealt with the issue does not please the player, or at least does not correspond to his vision of football and sports in general.

The newspaper also returns to Nasser Al-Khelaifi’s famous media outing last summer – “Kylian will stay in Paris, we will never sell him and he will never leave for free” – words that even scared the striker little.

It must be said that the article in El Confidencial is quite critical of NAK, since they do not hesitate to highlight his way of leading, to say the least authoritarian, and his many problems with the law, in addition to other methods.

Anyway, we will soon be fixed on what really interests us, namely the future of the best Parisian and French player of the moment.