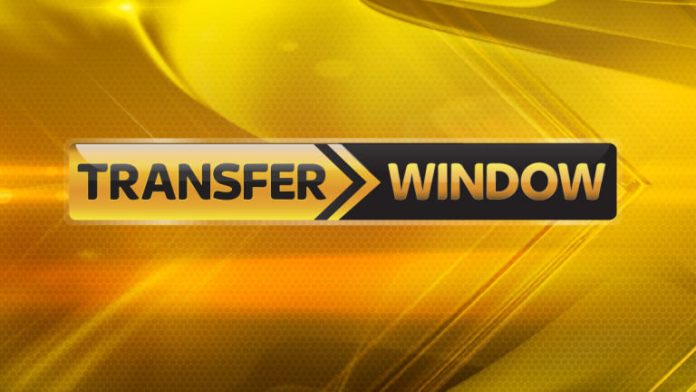 Chelsea have completed the signing of the 18-year-old defender, Kyle Jameson, as confirmed by the London club on their official website. The youngster started his career at Everton, and ended up at Southport. However, he was without a club when Chelsea snapped him up.

The highly talented centre-back will join the academy ranks at Chelsea, after impressing everyone in his trial at the club before Christmas. That is all that we know about him at the moment.

Here’s a picture of him signing his first contract with Chelsea:

Meanwhile, Marco van Ginkel and Jay Dasilva have already left the club on loan in the first few days of January, and they should soon be joined by Charlie Colkett and Izzy Brown.

On Thursday, Bristol Rovers confirmed that Chelsea have recalled Colkett from his loan spell. Colkett made just one start in five appearances since the first of November, and wasn’t featuring enough in the first team plans of manager Darrell Clarke. He ended his stay with Rovers with three goals and two assists in 15 appearances.

Brown seems to be heading to Huddersfield Town in the January transfer window. He has scored three goals and provided five assists during the first half of the season.