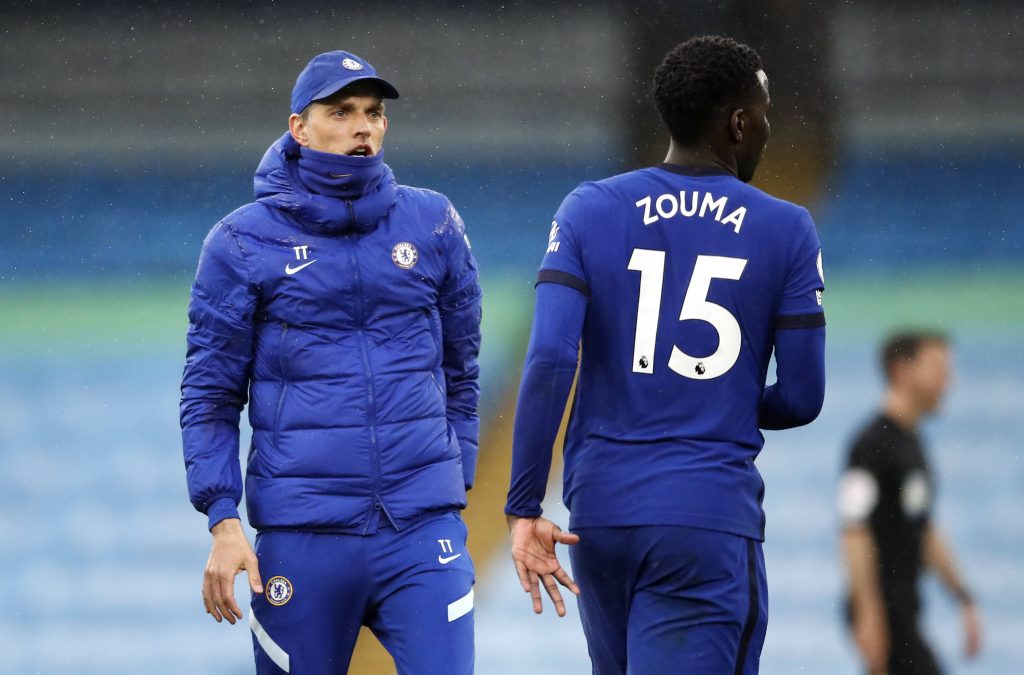 Chelsea defender Kurt Zouma has been linked with a move to Sevilla as a part of the deal to bring Jules Kounde to Stamford Bridge this summer.

According to Daily Mail, the Frenchman could refuse the switch as he has set his sights on joining West Ham United.

We recently covered reports that the Hammers are keen on signing the 26-year-old, and he is open to joining the London club.

Chelsea value the player at around £25 million, and it is unclear whether the Hammers are willing to match their valuation.

The Frenchman has the tools to develop into a top-class Premier League defender, and the asking price could look like a bargain if he proves his credentials.

Zouma has fallen down the pecking order at Stamford Bridge and needs to leave the club to play regular first-team football.

The Hammers require defensive reinforcements, and Zouma would certainly improve them at the back.

He could partner Issa Diop at the heart of David Moyes’s defence and give the team a solid foundation to build from.

The Hammers will be playing in the Europa League next season, and that is likely to appeal to Zouma given his lack of game time with Chelsea.

Read: West Ham in talks to sign 26-year-old this summer.