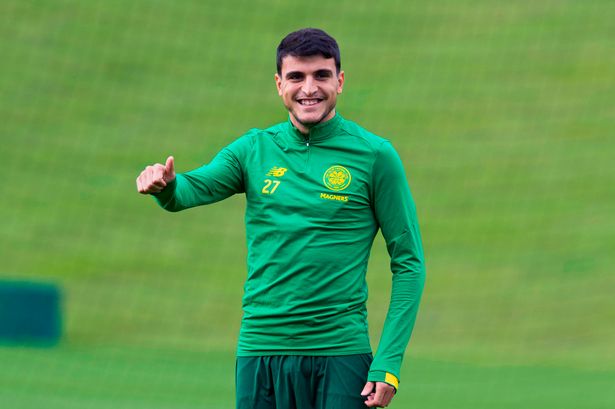 Commons is impressed with Celtic’s impressive signings during the summer transfer window and wants other Scottish clubs to follow their style.

Elyounoussi, who joined the Bhoys during the summer transfer window on loan from Southampton, has been in excellent form.

The Norway international is on fire at the moment, having netted seven times in 10 appearances.

The 25-year-old was badly struggling at St Mary’s but the £16million winger has regained his form and confidence with the Scottish champions.

Commons has suggested that Elyounoussi has been a ‘revelation’ for Celtic this season, and his signing could be a blueprint for clubs to follow.

“The signing of Mohamed Elyounoussi might just open up a whole new market for both of the Old Firm clubs to explore,” said Commons.

“You have to wonder — just how many more multi-million pound players are sitting on the shelves gathering dust down south.

“Elyounoussi has been a revelation for Celtic since joining on loan from Southampton, who paid £16million for his services just over a year ago.”

Commons is absolutely spot on with his assessment. There are a lot of very good players in the Premier League who are not getting regular opportunities in the side.

They could be attracted to join the Scottish clubs with the offer of regular first-team action. It works both ways, as all parties could reap the benefit from here.