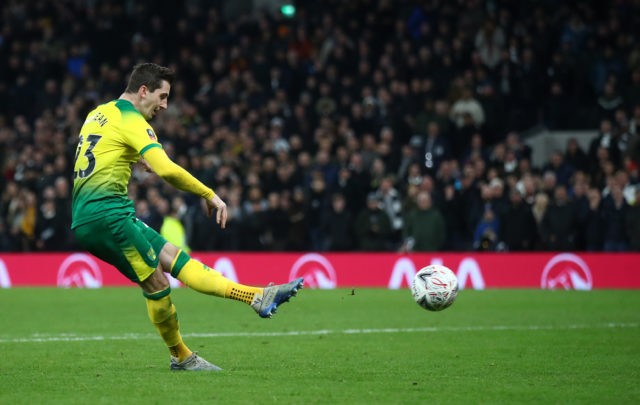 The Gers finished second in the 2019-20 season after the league was called off due to the global health crisis. Celtic became the SPFL champions for the ninth time in a row.

The popular Sky Sports pundit feels that Rangers need to add extra bit of quality to prevent Celtic from winning ten league titles in a row.

Boyd believes that Steven Gerrard’s side should make an attempt to persuade Norwich to part with McLean in the summer transfer window.

Norwich are in real danger of getting relegated from the Premier League this season, and the Canaries are expected to lose some of their key players.

Boyd wrote in The Scottish Sun: “Maybe there will be some top players who like the idea of playing for a club the size of Rangers in a season when they could go down in history.

“Kenny McLean might be one. He’ll be on big money at Norwich City and he’s arguably at the peak of his career.

“But he’s a big Rangers man and, who knows, could he be tempted to come back up the road if an offer was placed in front of him with his side likely to go down?”

The 28-year-old Scotland midfielder has made 25 starts and three substitute appearances in the Premier League for the Canaries so far this season, scoring one goal and providing one assist.

The Gers have released the versatile Andy Halliday and Boyd suggests Shinnie could be a brilliant replacement.