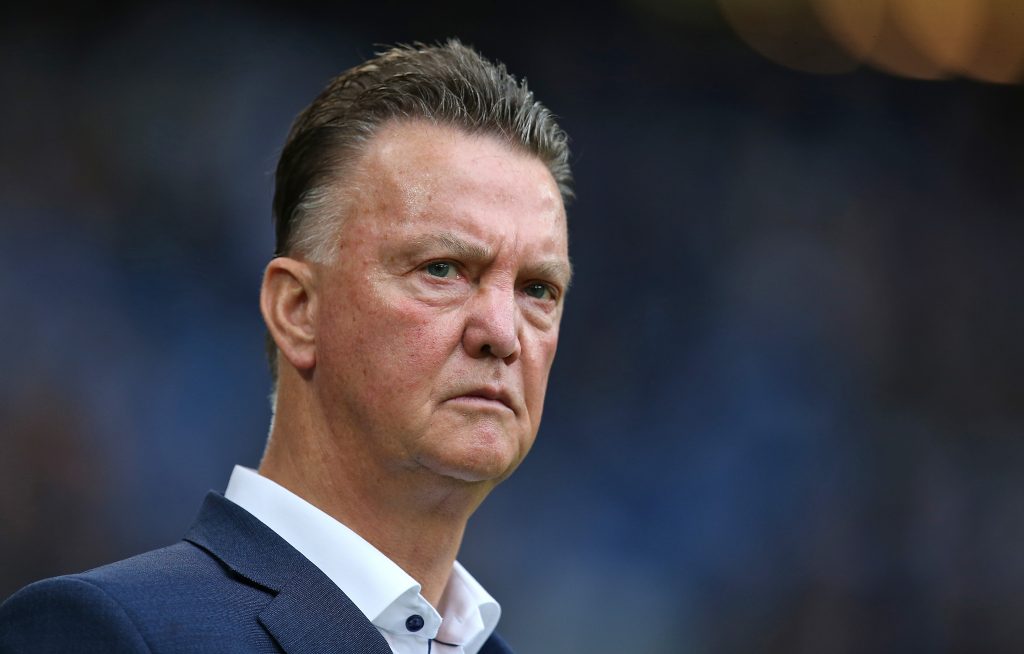 Louis van Gaal is the number one candidate to replace Frank de Boer in charge of the Netherlands national team, according to a report by Dutch outlet AD.

De Boer initially took control in September 2020, following Ronald Koeman’s departure for Barcelona. In the lead up to Euro 2020, he had managed 11 games, winning five, drawing four, and losing two.

The Oranje got off to a bright start in the tournament. They defeated Ukraine 3-2 in their opener, and followed this up with resounding wins against Austria and North Macedonia, making them the top scorers of the group stage.

However, they suffered a shock early exit at the hands of Czech Republic, losing 2-0 thanks to goals by Tomas Holes and Patrik Schick. Two days later, it was announced that De Boer had left his position as manager.

The hunt for a replacement has begun, with AD reporting that Louis van Gaal is the favourite to return to his former job.

The 69-year-old is one of the most decorated managers of all time. He has a total of 20 trophies to his name, including seven league titles and a Champions League with Ajax in 1995.

He has twice been in charge of the Netherlands national team. His first stint came from 2000 to 2002, when he failed to qualify for the World Cup.

His second spell was far more successful, reaching the semi-finals of the 2014 World Cup before being eliminated by Argentina on penalties. This run included an emphatic 5-1 victory over Spain, who had come into the game off the back of three successive tournament wins from 2008 to 2012.

After the World Cup, he managed Manchester United for two seasons, where he divided opinion. He guided the team to an FA Cup triumph in 2016, but was often criticised for playing negative football.

He has been out of work ever since, and announced his retirement back in 2019. Whether he will come out of retirement for a third spell in charge of his country remains to be seen.