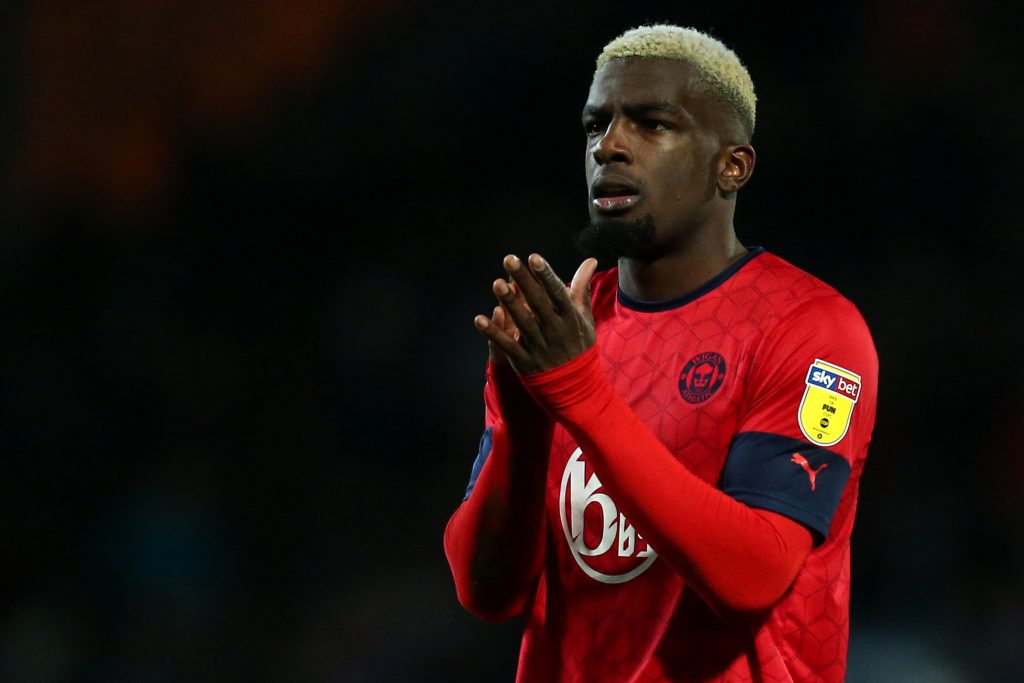 Cedric Kipre’s future at West Bromwich Albion has been up in the air for the longest time. The 24-year-old is now in his second season at the Hawthorns and once again finds himself on the periphery.

Kipre was frozen out by Slaven Bilic and Sam Allardyce in 2020/21, so he joined RSC Charleroi (February 2021 – June 2021) on loan to get first-team football. Since returning from Belgium, the Ivorian defender has been in and around the matchday squad under Valerien Ismael but has only made limited appearances.

He played a full 90 minutes in West Brom’s 2-2 draw with Bournemouth (August 6) at the start of the season but hasn’t played in the Championship since. Kipre was an unused substitute in their 3-2 win over Luton Town (August 14), 4-0 win over Sheffield United (August 18), 2-1 win over Blackburn Rovers (August 21) and was left out of the squad entirely in Albion’s 1-0 win over Peterborough (August 28).

The 24-year-old did feature in their League Cup defeat to Arsenal on August 25 but only so first-teamers could be afforded a rest between league games. Kipre was ignored during Albion’s Premier League campaign last season and still isn’t playing despite the step down in quality.

And although injury to Matt Clarke and Dara O’Shea should mean Ismael gives Kipre a chance to prove his worth, it appears more likely that new-boy Kean Bryan will be given the nod against Millwall on Saturday afternoon.

Kipre has three more years on his deal at West Brom, but it’s unlikely he’ll see them out.

Read: Jonjoe Kenny should leave Everton and Rafa Benitez’s treatment is to blame