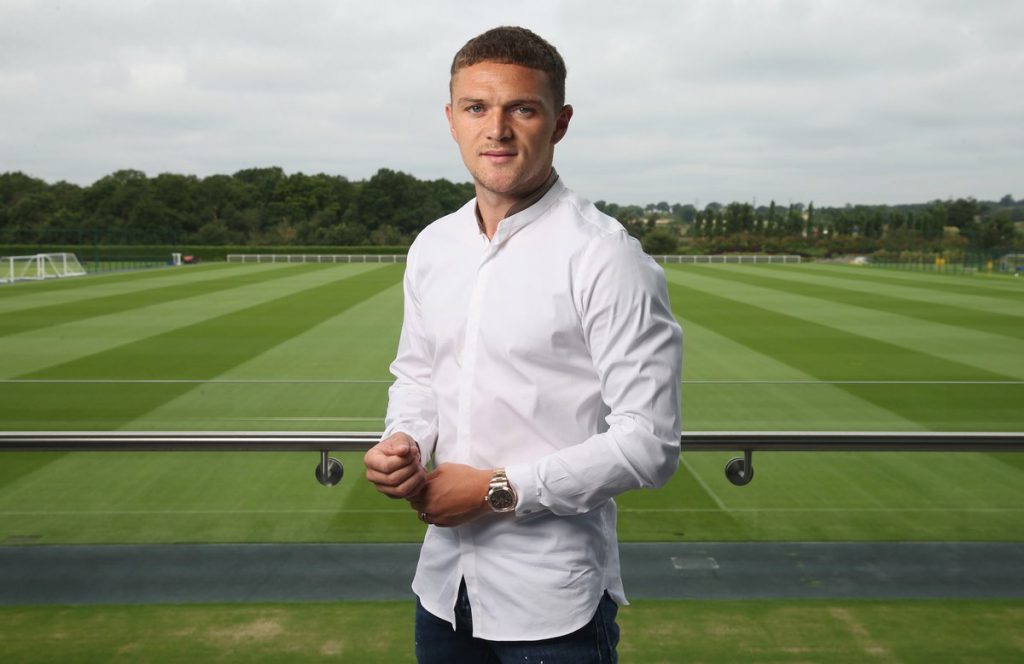 Tottenham have agreed on a new deal with their first choice right back Kieran Tripper.

The 26-year-old defender has signed a five-year contract with the London giants and will stay at the club until 2022. According to Daily Mail, the defender will earn around £70,000 per week.

Trippier will be looking to build on his strong performances during the second half of last season and establish himself as an England international now.

The 26-year-old earned his first England cap back in June during the 3-2 defeat against France. So far he has made just 41 appearances for Spurs and will be looking to play week in week out next season.

Spurs have confirmed the deal on their official website.

We are delighted to announce that @trippier2 has signed a new contract with the Club, which will run until 2022. #COYS pic.twitter.com/s3Yf9V8VZx

The full back joined Tottenham from Burnley back in 2015 for a fee of £3.5m and he managed to force himself into the first team plans of Mauricio Pochettino last year. His performances allowed Spurs to cash in on their former right back Kyle Walker this summer.

?️ @trippier2: “I always believed that I can play at the top level.”

Speaking to the media after signing his deal, Trippier said:

I’m delighted with the news with my new deal. It’s a great achievement for myself and I’m just delighted to get it signed. I always believed that I can play at the top level and like I say I’ve been working hard, even when I’ve not been playing I’ve been keeping my head down and games and been working hard for my opportunities. Back end of last season I got my opportunities and I try to do my best. It’s been a good two years and I’ve met a lot of good people, good teammates and I’ve really enjoyed myself.