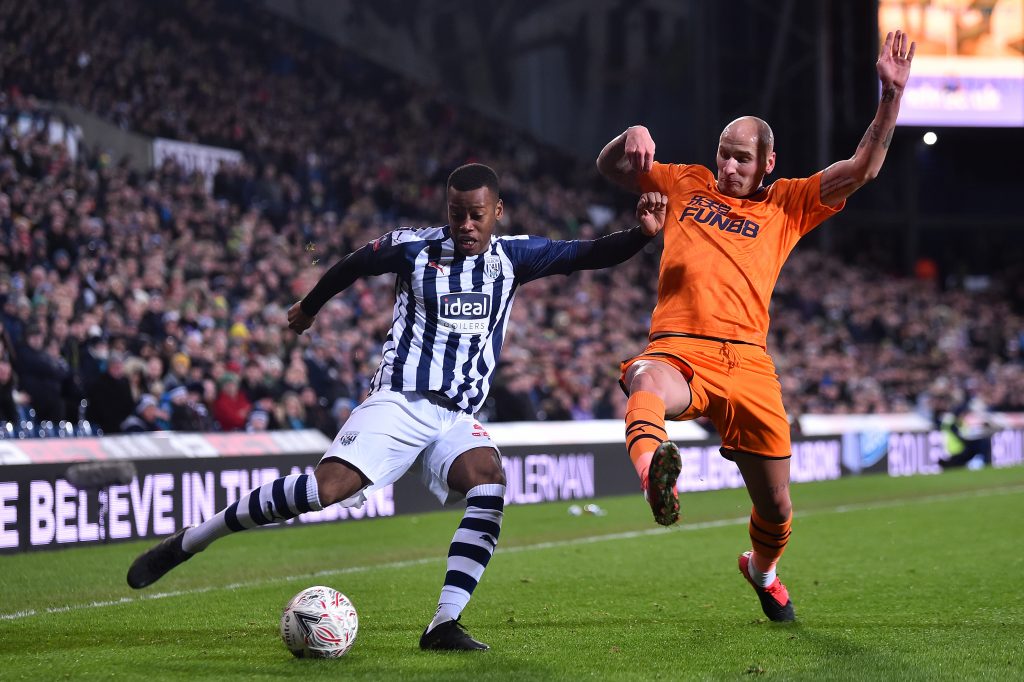 In an interview with West Brom News, Kevin Phillips has urged West Bromwich Albion to convince Rayhaan Tulloch to stay put amid the interest from different clubs.

The youngster has been hugely impressive for the reserve side this term and he has registered nine goals and four assists from just 14 appearances.

However, he has yet to make an impact with the senior squad and has been restricted to only 32 minutes from his three outings in the FA Cup.

With his contract expiring next month, it has recently been reported that Rangers, West Ham and Brighton could be in the running to sign him on a free transfer.

On the contrary, the Baggies are also deemed to be confident of extending the youngster’s stay and Phillips believes that is the right thing to do with the promising teenager.

“If you’ve got clubs like that sniffing around then, for me, why would you let him go? Keep him at the football club,” He told.

“Why would you let an asset like that leave the club when he’s one of your own who you’ve developed?

“My personal opinion is that they’re not going to use him next season so send him out on loan and let him develop and then look at your options.

“It wouldn’t make sense to let the kid go. If clubs are chasing him then they’ve got a talent on their hands.”

Tulloch is comfortable playing anywhere in the attack and his versatility should be a boost for the Baggies, particularly if he is able to make progress in the right direction.

The west Midlands outfit have yet to finalise a contract extension with the teenager but they could convince him to stay with the assurance of becoming a regular starter in the long-term.

As Phillips said, a loan stint would be beneficial for Tulloch next season, given Slaven Bilic could rely on experienced players, suppose the Baggies are promoted to the top-flight.