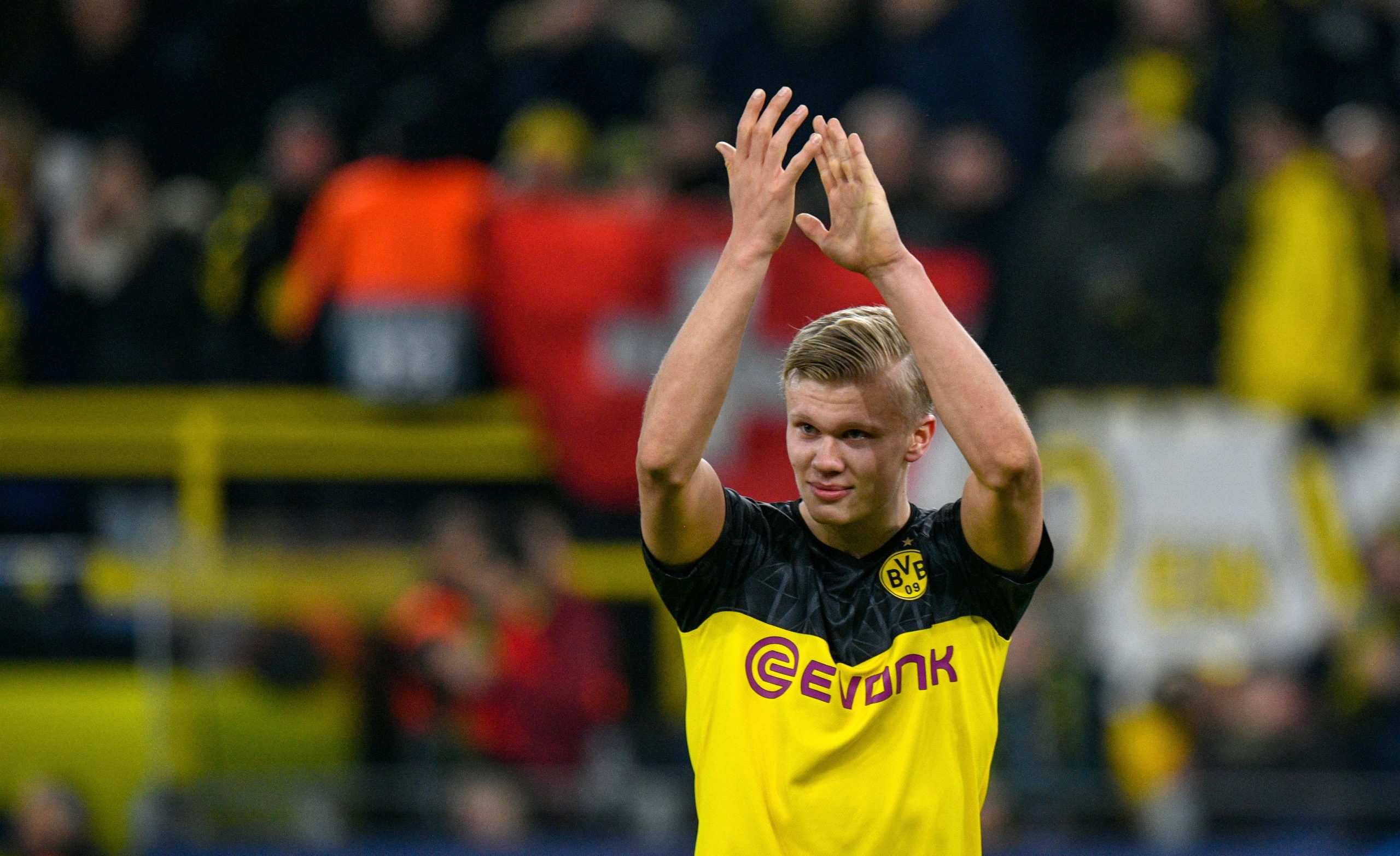 The Borussia Dortmund striker is undoubtedly the best young forward in the game right now and Phillips thinks he would be the ideal addition to the Newcastle side.

The 19-year-old Norwegian forward has scored 40 goals already this season.

The Magpies have been linked with PSG’s Edinson Cavani but Phillips prefers Haaland who will come with a bit of longevity.

He said to Football Insider: “If you are rebuilding a side you want a player that is going to be there for five or six years. If Newcastle are serious and they have mega-cash why not be ambitious and put a bid in for somebody like a Haaland? That would be a proper statement. I am not sure if the lad would want to go there but it would be a statement of intent. Cavani would be short-term, a season. I would prefer for them to go for someone with a bit of longevity.”

Cavani would only be a short term fix for Newcastle.

While Phillips has a valid point, signing someone like Haaland would be very hard for a club like Newcastle.

If Haaland was to move on from Dortmund, he would be looking to make a step up and join a club that is challenging for the top honours.

Newcastle might have a lot of money once the takeover goes through, but they are still not an attractive project for players of Haaland’s calibre.

Furthermore, the absence of European football will prevent them from signing high-quality players as well.

It will be interesting to see who they move for this summer. Newcastle are in desperate need of a goalscorer and they have been linked with the likes of Alfredo Morelos as well.