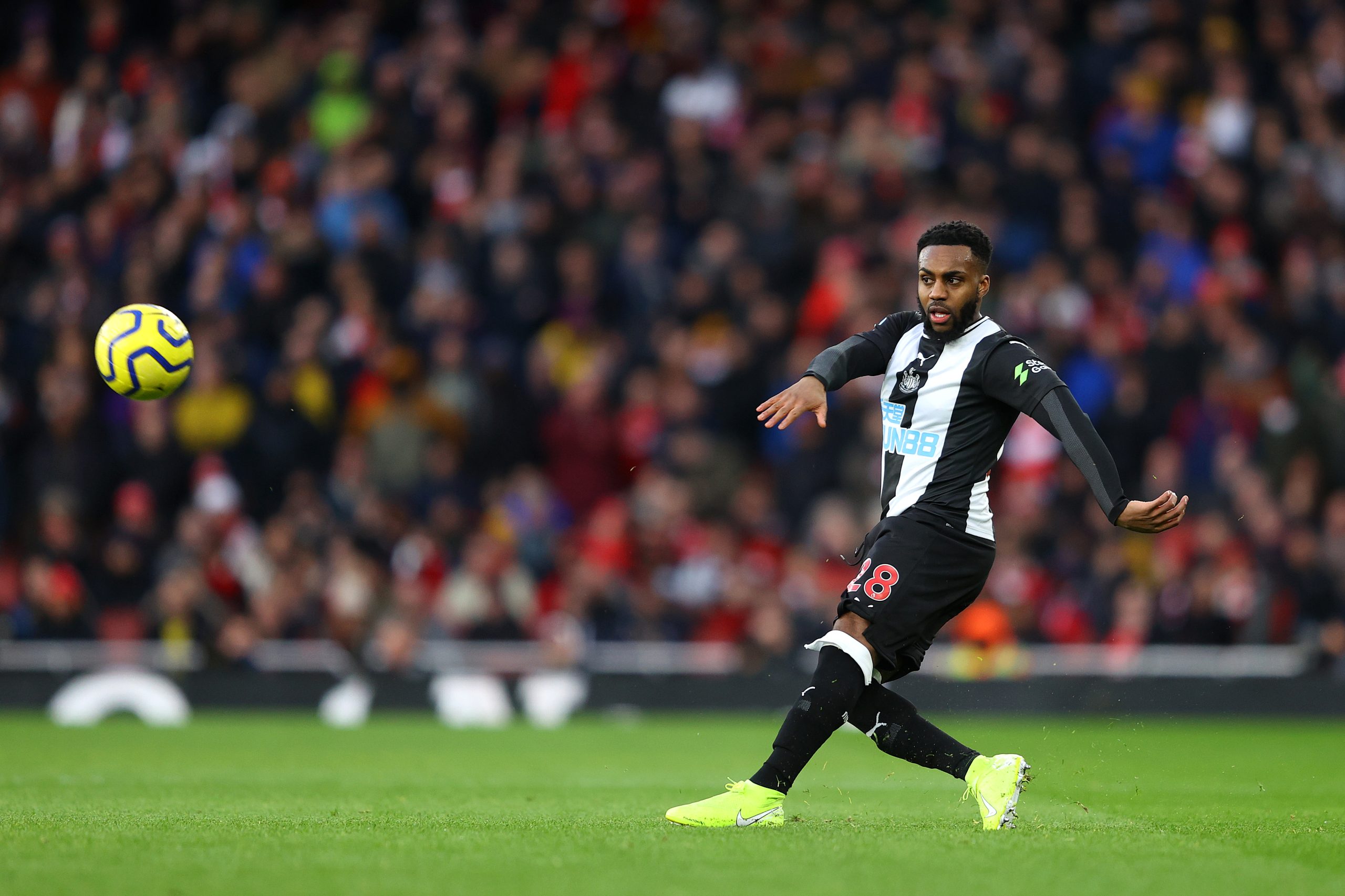 The defender is expected to leave the Londoners permanently at the end of this season and Newcastle have been tipped to sign him on a long term deal.

However, Kevin Phillips reckons that Rose could be a good addition to Marcelo Bielsa’s Leeds United side.

He said to Football Insider: “It would not surprise me. You see it quite often that players from that area end up back at the club. Danny Rose has got the Premier League experience and can still do it. He is still a class left-back. I am sure the new owners at Newcastle would like to keep Rose but the player could be tempted by a move to Yorkshire and be a part of what Leeds are building there. That experience would help the squad. It would not surprise me if he pitched up at Leeds whenever the transfer window open – assuming Leeds going up.”

The Whites are expected to come back up to the Premier League at the end of this season and they will need higher calibre players to succeed next year.

If he can regain his form, he would be one of the best left-backs in the league. Rose would improve Bielsa’s defence a lot.

Furthermore, the Leeds dressing room could use his experience of the Premier League as well. He could be a leader for them on and off the pitch.

It will be interesting to see where Rose ends up this summer.

Furthermore, the player will be a free agent and the transfer would be a no-brainer for Leeds. Signing someone like Rose for nothing would be a masterstroke.

The former Leeds academy graduate knows all about the club and he might just be tempted to return to Elland Road if a reasonable offer comes his way.