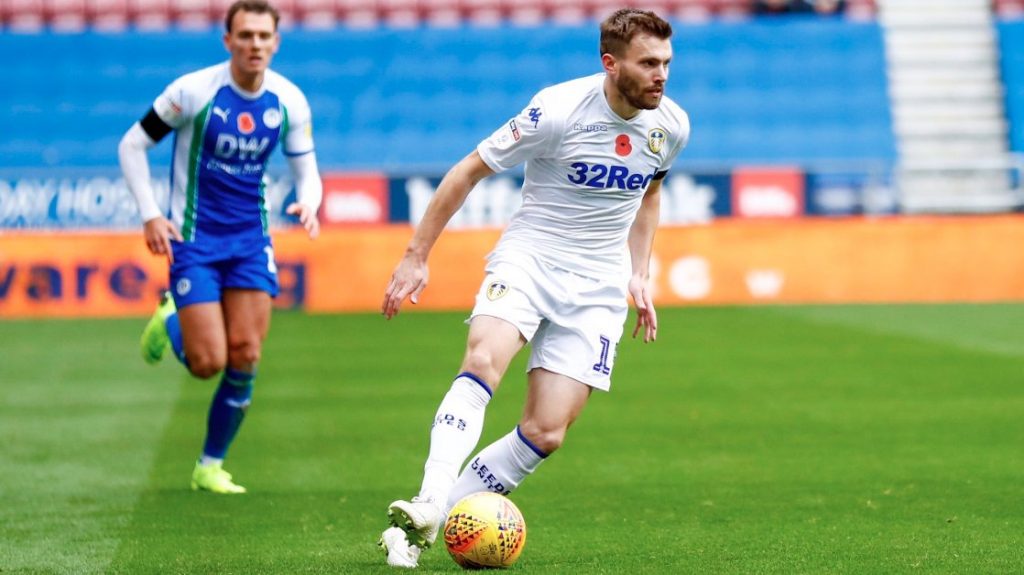 Speaking to Football Insider, Phillips claimed that Bielsa has completely transformed Dallas’ game and he is the James Milner of Leeds right now.

Dallas can play in a number of positions and his tendency to work hard is similar to that of the Liverpool star.

He said: “He’s been around a while Stuart Dallas and he’s a versatile player, he can play in many positions and that’s a great sort of player – look at James Milner at Liverpool, he’s like the James Milner of Leeds, he can play here, there and everywhere.”

Phillips also added that Dallas’ experience will be very helpful for Leeds until the end of the season.

Leeds are chasing promotion this year and they will need their key players in top form. Dallas is certainly one of them.

He will be delighted to hear these comments from former players and he will be working harder to improve his game.

It will be interesting to see if he can guide Leeds to the Premier League at the end of this season.

Leeds are in a great position to win the Championship this year and with a couple of intelligent additions in January, they could really go onto the next level during the second half of the season.