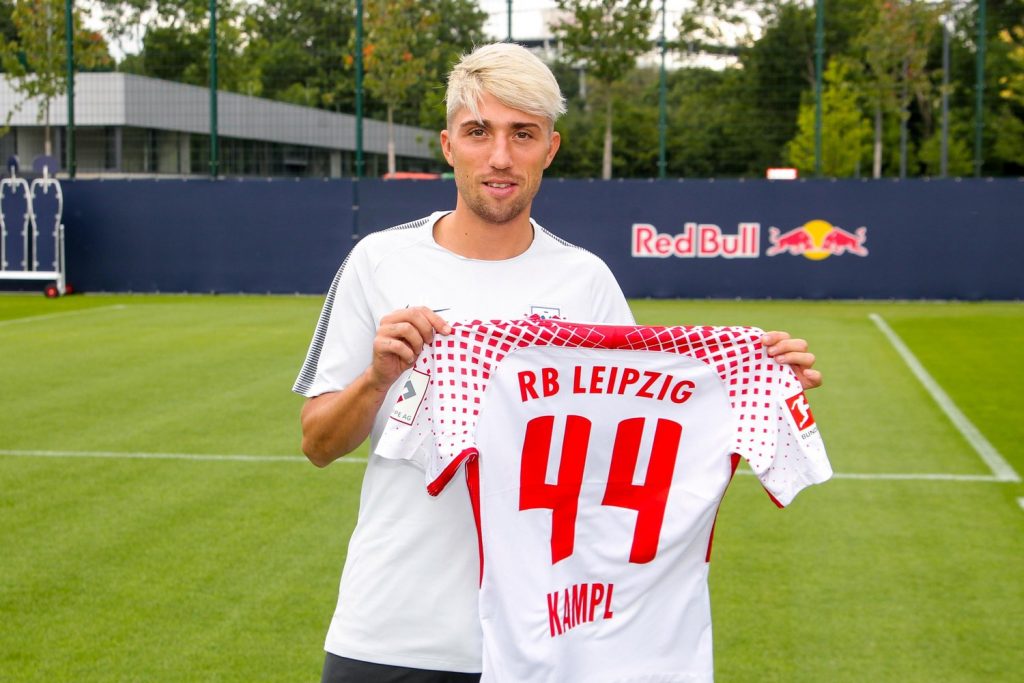 The Bhoys find themselves third in the Group B table with three points on the board, three points behind their opponent on Thursday. They will have to win this game to keep their hopes of staying in the competition alive.

Celtic are on a good run of form at the moment, and they must carry the momentum in their European games. They have won seven games in domestic competitions, and have won three on the trot since their 2-0 defeat away to Leipzig last month.

Ahead of the match, RB Leipzig star Kevin Kampl has said that it will be a difficult game, especially with Celtic playing at home, but they are more than equipped to handle the pressure.

The Slovenian international, who cost £20m 18 months ago, is one of Leipzig’s star players. He has revealed that Celtic Park is one of his favourite venues.

Kampl adds that he has told his teammates to enjoy the game, and the result will come their way.

“We’re going there in a very confident frame of mind,” said Kampl, as quoted by the Evening Times. “I played at Celtic Park a few years ago with Salzburg and it was amazing.

“Of course Celtic want to win this game. They will try everything. But we go there and play with clear heads and know what is coming in the stadium. It’s a beautiful atmosphere but I’ve told the players that they have to enjoy this game and give everything. I think we can win there.”