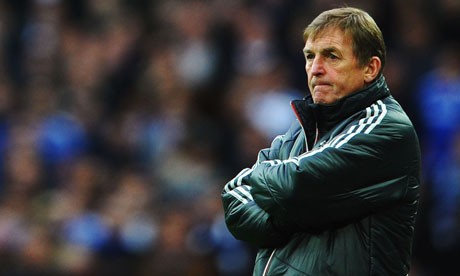 The former Liverpool player believes that Unai Emery’s side will try to wind him up but Brown will have to ensure that he stays on the pitch.

It’s going to be a night for Scott Brown to lead by example and excel on this stage. PSG will do their homework on the Celtic players and will be well prepared for the game. They will know how influential Brown can be and they may well try one or two underhand tactics to put him off his game and also get the attention of the referee. Scott must not take the bait. He must not be tempted to give them exactly what they want. He has to stay fully focused and make sure he is in control. The last thing Celtic need is for Scott to receive a red card. So, he must be highly-competitive, without being stupid. I’m sure he will handle the occasion well.

The Scottish international has been sent off for losing his cool in the past and Celtic cannot afford to lose a man against the likes of Cavani, Neymar and Mbappe.

Brown is a key player for Celtic and they will be hoping for a big performance from him tomorrow. The 32 year old did well to ignore Borg’s attempts to infuriate him during the game against Malta and Brown needs to do the same here.

PSG are firm favourites on paper but Celtic are certainly capable of pulling off an upset. After the kind of window they had, the French outfit will be under a lot of pressure to perform here. If Celtic can defend deep and hit PSG on the counter, they could come out of the game with a positive result.