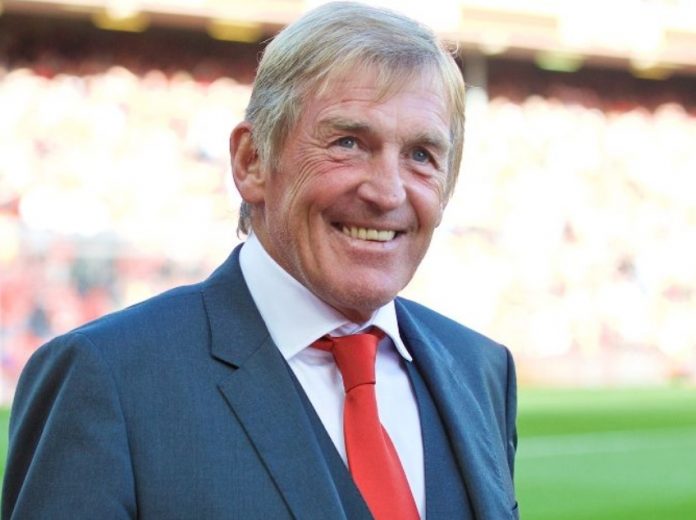 The Scotsman was full of praise for the youngster for not giving up his dream. He told the Liverpool Echo:

“For Andy to be where he was just seven years ago – when he was let go by Celtic – to where he is now, is a classic example to any young footballer that you should never give up and never stop believing”.

Dalglish went on to highlight the fact Robertson is a role model for youngsters looking for a future in the game.

“To young players up and down the UK who are freed every year by the big clubs, Andy is a role model. He has displayed just what can be achieved by hard work, perseverance and dedication”.

From then to now

Robertson came through the ranks at Parkhead before dropping down a couple of levels to sign for Queens Park. After a season at the Hampden Park club, The left-back made his debut in the top-flight by securing a move to Dundee United.

Great performances at Tanadice led to Hull City, then of the Premier League, successfully signing Robertson for a fee of £2.85m.

The Scotland international became a regular for The Tigers, suffering relegation, and clinching promotion.

In 2017, Robertson arrived on Merseyside for a fee of £8m. Fitting in perfectly at Anfield, the 24-year-old has become a key player in Jurgen Klopp’s quest for trophies.

The 24-year-old commited his future to The Reds last week, signing a new long-term deal to keep him at Anfield.

Dalglish feels the new deal is well deserved. He said:

“It’s a great endorsement of Andy’s ability and just what everyone at the football club thinks of him, from the coaching staff to players such as Virgil van Dijk, James Milner, Jordan Henderson and Mo Salah”.

The 67-year-old is extremely pleased his fellow Glaswegian has signed the new deal, paying the Scotland captain an incredible compliment.

“I have to admit I’m delighted to see him commit his future to Liverpool. For me, there are few, if any, better than him in his position”.