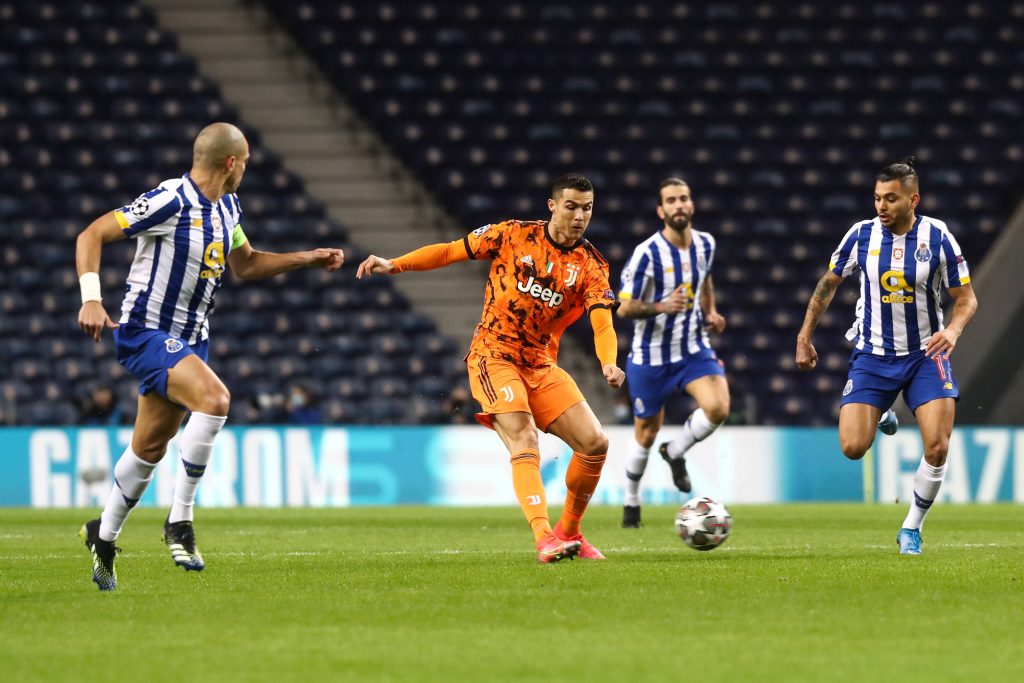 Juventus will be looking to turn the tables on Porto when the two sides meet at the Allianz Stadium in the return leg of their Champions League last-16 tie.

A 2-1 first-leg win puts the visitors in front ahead of the rematch, but it is worth noting that they have suffered elimination in the last three Champions League knock-out ties in which they won the first leg.

Meanwhile, the hosts have failed to complete a second-leg comeback in five of their last six Champions League two-legged ties after losing the first fixture.

The Bianconeri will be confident of fighting their way through after winning both of their Champions League clashes against Porto on home soil.

Home and away, Juventus have only lost one of their six European meetings with the Portuguese giants (W4, D1), courtesy of the first-leg defeat at Dragao.

The perennial Italian champions have been dominant at home in the Champions League knock-out stages lately, suffering just two defeats in their last 12 such contests (W8, D2).

This calendar year alone, Andrea Pirlo’s men have won all but two of their competitive fixtures in Turin (W8, D2), with each victory in that spread of games yielding at least a two-goal margin.

Interestingly, none of Juventus’ last 14 matches in the Champions League have ended level (W11, L3), with 57.14% of them seeing the victor preserve a blank sheet.

Porto have lost all of their previous six Champions League visits to Italy, with their last victory in such fixtures dating back to 1996 when they outscored AC Milan 3-2.

Sergio Conceicao’s men have failed to pick up a single triumph in their last 13 away matches in the Champions League knock-out stages (D4, L9), last winning such contest in 2003.

Additionally, the Dragons have conceded at least one goal in 17 of their last 19 road games in the competition’s knock-out phase.

After two identical 2-0 victories over Olympique Marseille and Olympiacos, Porto will be looking to keep three consecutive away clean sheets in the Champions League for the first time since 2012.

This season, five of their seven matches in the competition proper have seen one or both sides fail to get on the scoresheet.