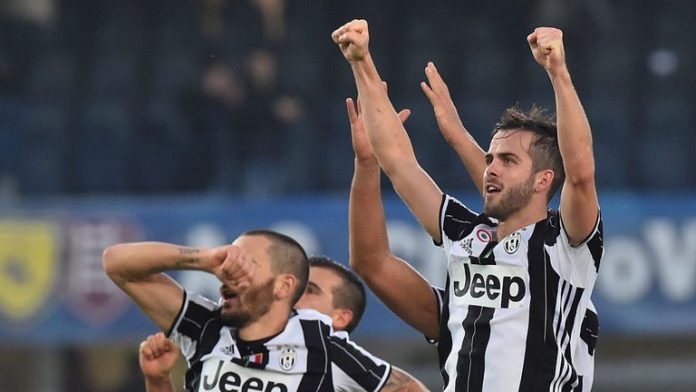 Manchester City have had a £44 million bid for Miralem Pjanic rejected by Juventus.

According to Tuttosport, City’s bid was quickly knocked back by the Serie A club.

They are hoping to cash in on Pjanic in order to fund a move for Lazio midfielder Sergej Milinkovic-Savic.

Juve are believed to want around £70m for the 28-year-old who is also wanted by Barcelona and Real Madrid.