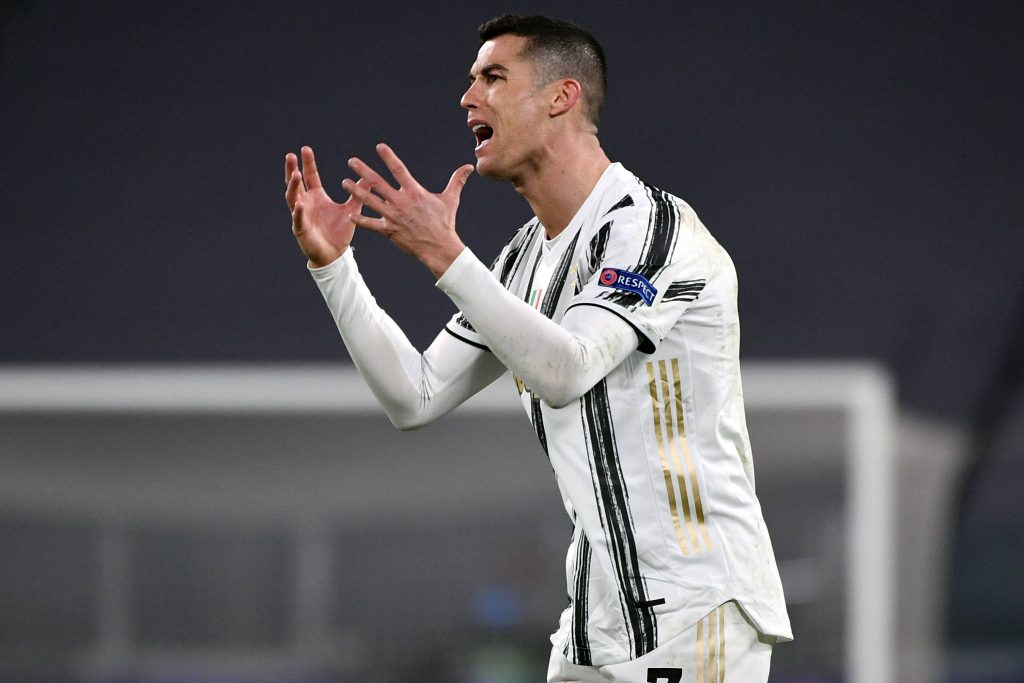 Juventus legends Fabio Capello and Alessandro Del Piero have hit out at Portuguese superstar Cristiano Ronaldo following the club’s exit in the Champions League round of 16 at Porto’s hands.

The Old Lady lost the first leg 2-1, with Ronaldo performing well below his usual standards. He was expected to be the one to lead a second leg comeback, but was unable to prevent the game from going to extra-time while teammate Federico Chiesa struck twice.

Then, with a penalty shoot-out looming, the 36-year-old turned his back on Sergio Oliveira’s low free-kick, resulting in Porto netting a crucial second to lead the tie on away goals.

Adrien Rabiot’s late header two minutes later was not enough to salvage the tie, and the Italian giants were eliminated.

Speaking to Sky Sports Italia, Capello said (via ESPN): “But this is the worst: Cristiano Ronaldo turning in the wall. Whoever is in the wall can’t be afraid of being hit. It’s an unforgivable mistake that has no excuses.”

Capello played for the Bianconeri for six years from 1970 through to 1976, and returned to manage them from 2004 to 2006. Across the two spells, he won five Serie A titles, although the two earned during management were revoked.

Meanwhile, former forward Alessandro Del Piero has also weighed in, pointing out a wasted chance for Ronaldo in the 78th minute which would have taken the Italians through.

Del Piero played 19 seasons at the Turin club, winning eight Serie A titles – two revoked. He holds the club records for most appearances (705) and most goals (290).

The Italian was part of the club’s 1996 Champions League-winning side, scoring six goals during that run. They are yet to lift the trophy since, losing in the final on five occasions.

Speaking after the Porto defeat, as quoted by the Mirror, Del Piero said: “Cristiano must take some blame, of course. He did not have many chances, but he wasted that header that we should have taken advantage of.”

Andrea Pirlo’s debut season in management has not gone to plan, and going trophyless is a genuine possibility. They have been eliminated from the Champions League and currently sit 10 points behind Inter Milan in the Serie A title.

They are in the Coppa Italia final, but that may not be enough to ensure the World Cup winner keeps his job at the Allianz Stadium.