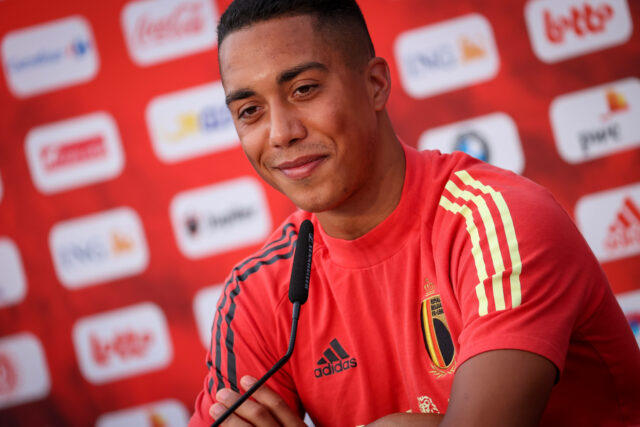 Tielemans is a key player for Brendan Rodgers’ side, but the Belgian international has been linked with a move away from the club.

Liverpool are one of the clubs looking to sign the 24-year-old, but Leicester are unlikely to sanction a sale unless they receive a ridiculous offer.

The Reds are looking to bolster their midfield options this summer, and Tielemans would be a superb addition to the side.

However, fresh reports from Italy suggest that Juventus are also looking to lure him away.

The Old Lady have been following the Belgian for a long time, and they now want the FA Cup winner.

Juventus have already made contact with the player’s representatives.

Tielemans has been simply outstanding during his time at King Power Stadium. Last season, he scored four goals and provided six assists in the Premier League.

Liverpool need a replacement for Gini Wijnaldum but will need to move quickly if they are serious about landing Tielemans.

The Reds are unlikely to break the bank to secure the Belgian’s services, especially after signing Ibrahima Konate from RB Leipzig.